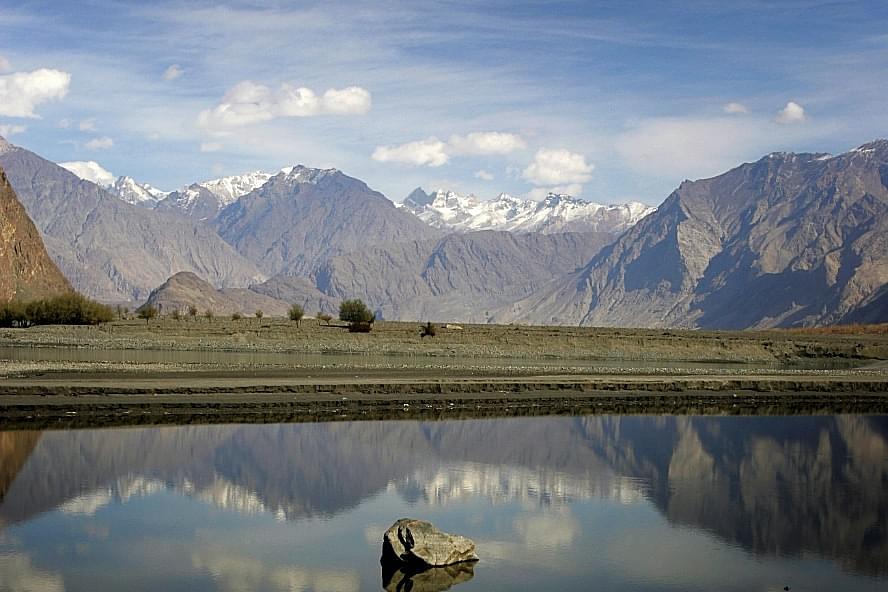 The project has been unable to generate funds from international financial institutions due to its location in the disputed territory.

Pakistan has been trying to raise funds from World Bank and Asian Development Bank for the project. However it has been unsuccessful in this task. China has refused to fund the dam through China Pakistan Economic Corridor (CPEC) without ownership clause according to the report. Thus, Pakistan has reportedly refrained from taking Chinese help for this project because of 'tough conditions'.

Pakistan Chief Justice Saqib Nisar has ordered creation of a fund for the dam and has personally contributed a million Pakistan rupees.

“The passion that was seen during the 1965 war would be visible again for the construction of dams,” the Chief Justice has remarked. The fund which has received contributions from Pakistan military chief has reached 50 million Pakistani rupees within days. According to the report, the necessary funding required for the dam is 1.6 trillion Pakistani rupees.

Prominent cricketers like Shahid Afridi, government agencies, private agencies and employees of the Army have pledged contributions to the fund. In spite of massive mobilisation of national sentiments around the dam, the collections are far away from the required amount to get started on the project. India is closely watching the developments as it has been opposing international funding for the dam located in Gilgit Baltistan region of PoK.