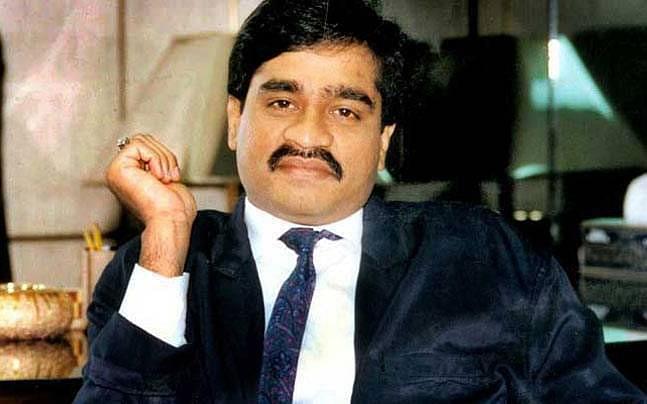 In a mega action against the drug cartel in Mumbai, the Narcotics Control Bureau has got the links of fugitive underworld don Dawood Ibrahim Kaskar after the agency busted a drugs factory in Mumbai's Dongri, which was being operated by Karim Lala's grandson Chinku Pathan.

An NCB official related to the probe, requesting anonymity told IANS, "Chinku Pathan, who was nabbed by the NCB yesterday is the grandson of Lala, who was the mentor of Dawood Ibrahim."

It should be noted that Pathan is one of the biggest druglords of Mumbai and handles the supply of around 70 per cent of mephedrone in Mumbai and the MMR region.

The official said that Lala was the original underworld don of Mumbai. The factory busted by NCB run by Pathan’s associate also has links to international drug cartels and was involved in supplying drugs to international clients as well, reports India Today.

"This cartel was basically being run by the Pathani gang and they were also having relations with the Dawood gang," he said.

The official said the drug law enforcement agency recovered cash to the tune of Rs one crore, huge amount of drugs at the factory which the agency busted and also recovered some weapons.

The official said that Singhu Pathan's partner Aarif Bujhwala is the biggest supplier of drugs in Maharashtra.