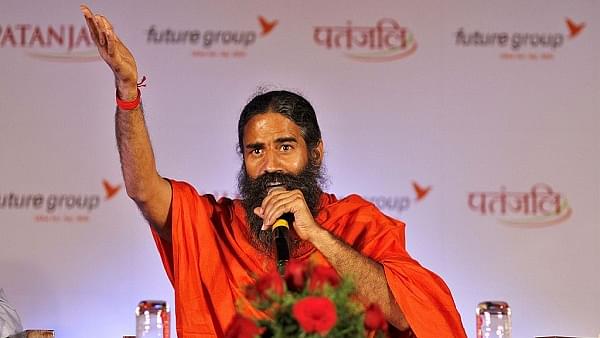 Ruchi Soya, which has brands like Nutrela, Mahakosh, Sunrich, Ruchi Star and Ruchi Gold under its name is a major players in the edible oils and soyabean market. The group owed Rs 9,345 crore to lenders and over Rs 2,700 crore to others creditors marking over a 60 per cent haircut to the lenders.

Of the Rs 9,345 crore debt, SBI had the largest share at Rs 1,800 crore followed by Central Bank at Rs 816 crore, Punjab National Bank at Rs 743 crore and Standard Chartered at Rs 608 crore and DBS at Rs 243 crore. The tribunal orders do not specify how much of the proceeds from the resolution will go to the operational creditors.

The order also says that "approval for the deal is subject to the resolution professional (RP) bridging the information gap regarding the exact source of funds worth Rs 600 crore that is part of bid before the next date of hearing on August 1." Counsel for Patanjali has assured that the Rs 600 crore would be met through internal accruals but is yet to submit a break-up of the same.

Ruchi Soya had generated interest from over two dozen parties upon being admitted to insolvency proceeds but had received bids only from Adani Wilmar and Patanjali group finally. Wilmar had put in a higher bid than Patanjali but later withdrew citing delays. Patanjali had increased its bid by around Rs 140 crore to the present amount in April.