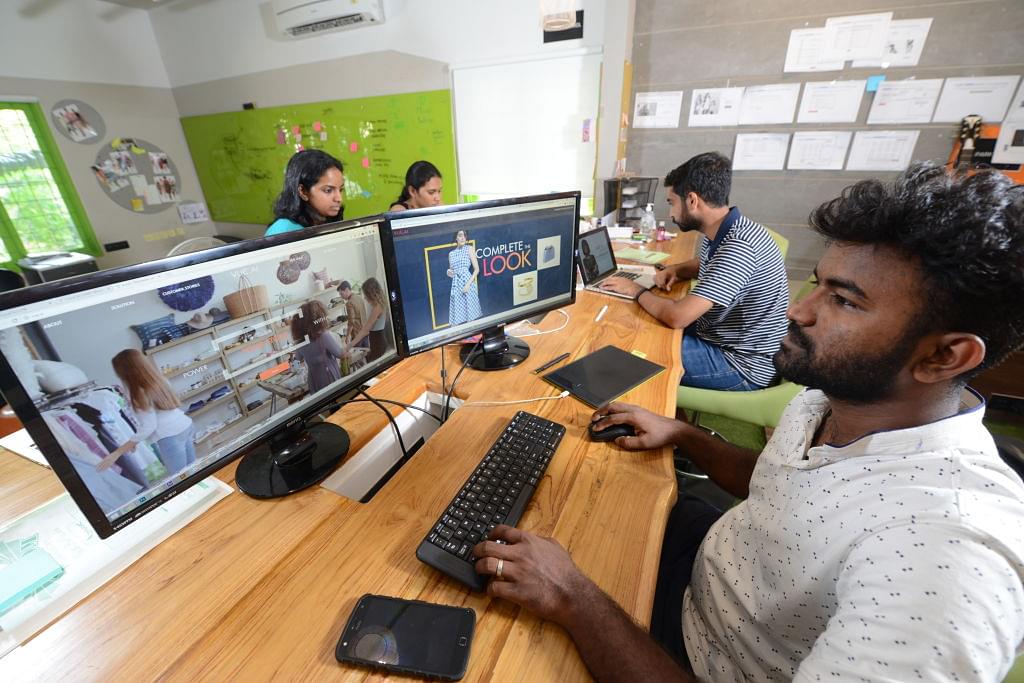 Net additions of 973,774 members were made to the EPFO payroll data in September (2018) reflecting the creation of almost a million jobs in the country, as reported by Business Standard.

Employee Provident Fund Organization (EPFO) is a statutory body that administers the Provident Fund Scheme and all new employees in the organised sector are mandatorily subscribed to the scheme at the time of joining.

This represents the highest addition to the payroll data in a single month since the start of disclosure of data in September 2017. The organisation stated that 529,432 new accounts were created in that month.

Since its inception, the data has undergone several changes with new definitions being used to describe the number of new jobs being created in the country. The September 2018 record can be attributed to the decrease in the number of ‘exits’ in the EFPO ledger. This, in turn, could be caused by unique data availability on the ‘exits’ or a genuine increase in jobs in the country.

However, SBI’s (State Bank of India) Soumya Kanti Ghosh, has noted that more than half of the payroll count are new jobs. An ‘exit’ is used to define when an employee leaves a company, and his EPFO contributions are stopped.

It was also reported that over 8.5 million jobs under the NDA government’s ambitious scheme, Pradhan Mantri Rojgar Protsahan Yojana (PMRPY).