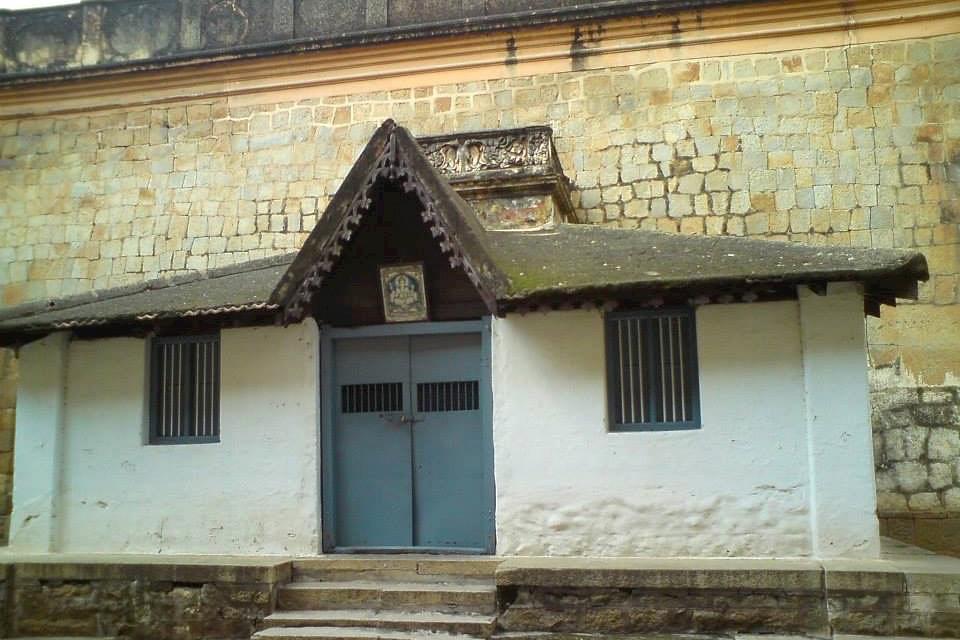 The 150-year-old Ganesh temple inside the dilapidated Bangalore Fort collapsed for the second time six months ago. Architects say that if immediate action to renovate is not taken, it will soon crumble, reports Bangalore Mirror.

According to temple officials, the 150-year-old roof of the Ganesh Temple is covered with thick layers of algae. A part on the left side of the roof had collapsed four months ago but was repaired; however the same courtesy was not extended to the right side that collapsed this year.

Architect Mansoor Ali says, “If ASI does not take action now, the entire roof will soon collapse. These structures are so old that they develop cracks when construction happens in nearby areas. ASI just needs to call for tenders and get the work done, which is no big deal for them. Repairs undertaken now will cost around Rs 5 lakh and will only take a month to be completed.”

An official from the Archaeological Survey of India, in charge of the operation, stated that they were aware of the roof’s conditions and were working on estimating the costs for repair.

A temple trust member says that BJP MP PC Mohan, who visited the temple on Ganesh Chaturthi this year, had promised to look into the repair of the roof, but there has been no word from him since then.

Kempegowda, a vassal of the Vijayanagara empire, built this fort and the temples inside it in 1537. Only the Delhi gate on Krishnarajendra Road, the Ganesha temple and the two bastions remain of the fort.