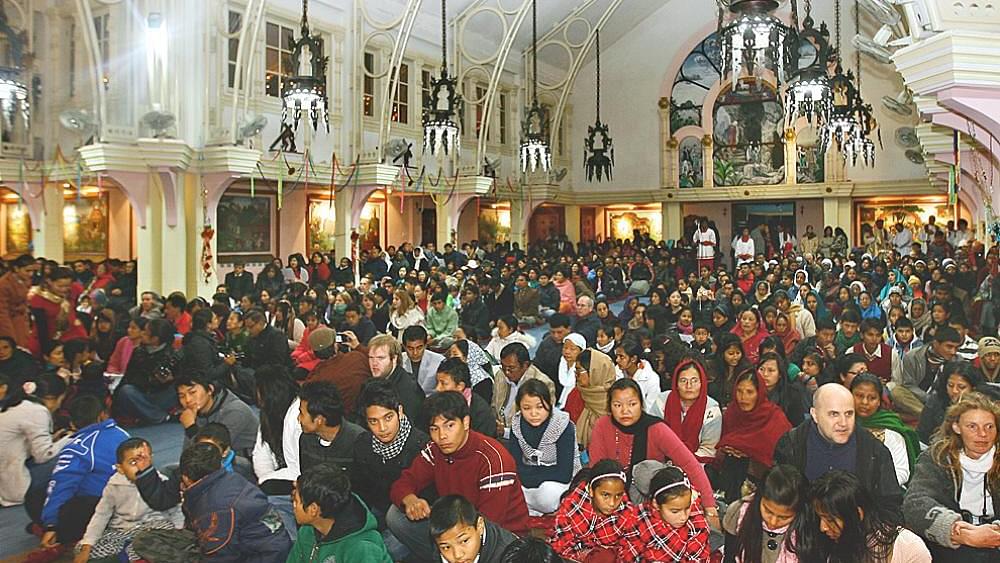 Christians in a Nepali Church. Nepal has documented rapid growth of the Christian population. (Anna Keating)

An excerpt of the new law, sanctioned by the Nepalese President, reads, “No one should involve or encourage conversion of religion. No one should convert a person from one religion to another religion or profess their religion and belief with similar intention by using or not using any means of attraction and by disturbing religion or belief of any ethnic groups or community that has been practised since ancient times.”

The report also said that a penalty of Rs 2,000 and a prison term of up to two years would be imposed on any person undermining or hurting religious sentiments. Although Hinduism dominates the religious fabric of Nepal, the country has documented a rapid growth of the Christian population, one of the fastest in the world.

The Nepalese high command has received flak from various institutions for having passed laws which would inhibit the religious freedom of the minorities.