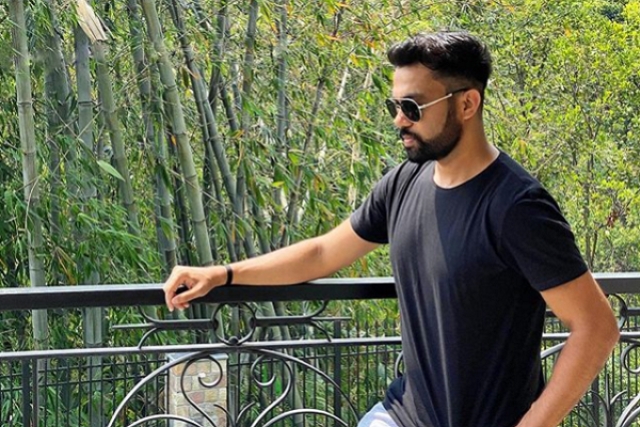 In the apology, Zafar wrote the standard response that the cast and crew did not intend to offend any sentiments of any "individual, caste, community, race, religion or religious beliefs" etc and ended the statement by saying that the Tandav team unconditionally apologises if it has unintentionally hurt anybody's statement.

This apology though was heavily panned by social media users who refused to accept the same and cited his repeated offences.

Finally apologies come. They had not expected such outrage.

But @aliabbaszafar is a serial offender.

Apologies are meant for mistakes and not for intentional acts. Deliberately insulting the faith of Hindus has become a norm and needs appropriate punishment to say the least.. https://t.co/8Au5JrdqJn

Many said that they are not accepting the apology and that the legal proceedings against the show should continue.

Too bad, we reject your apology, we will fight till Tandav is removed. https://t.co/hKPx03aG0X

There is no question of accepting apology.

Content should be deleted and legal process should continue. https://t.co/Of3CEhAFNt

Multiple FIRs have been filed against the makers of Tandav and the head of Amazon Prime Originals over alleged denigration of Hinduism and ridiculing of Lord Shiva in the content. One of the cases have been filed in Uttar Pradesh and a team is already investigating the matter.

Following major outrage on social media, the Amazon officials have been summoned by the I&B ministry.