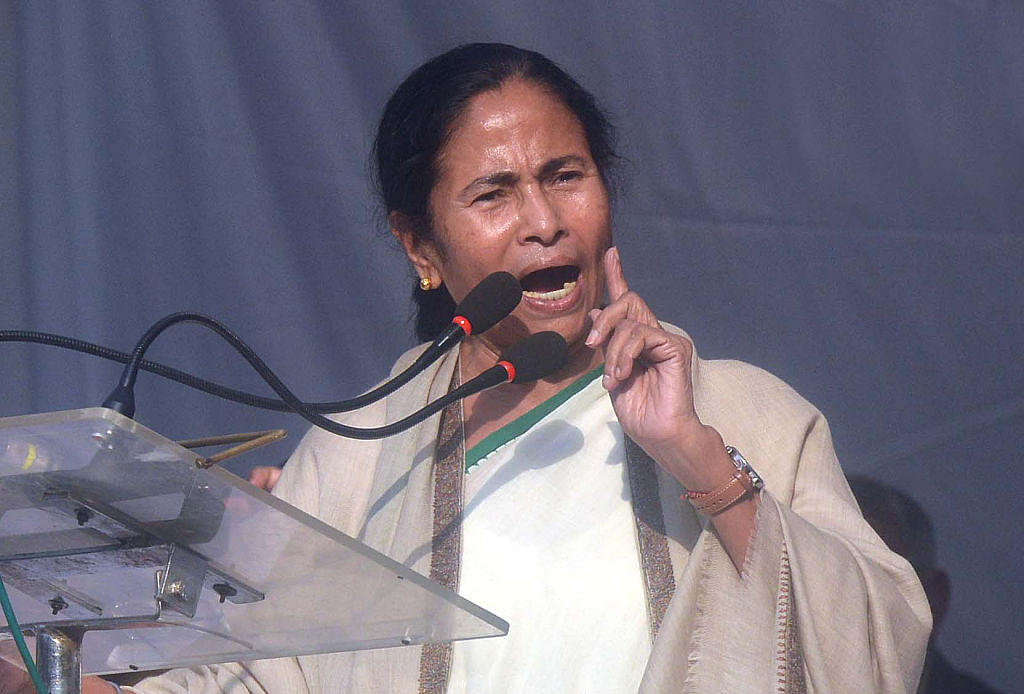 A new web-series documenting the climate of terror prevailing in Bengal has gone viral on social media. The short episodes ranging from five to seven minutes feature interviews of people from various parts of the state who have been terrorised and are scared.

Titled ‘Amaar Bhoy Lagey’ (I am scared), the clips uploaded on YouTube are being widely viewed and shared. The first episode features Manisha Pailan, an acid attack victim. The victim was allegedly attacked by one Salim Haldar, a youth, in November 2015 after she rejected his overtures.

She tells her interviewer she lives in mortal fear since Salim enjoys immunity and continues to roam around with impunity. Salim was arrested two years after the crime, but was let off within a month.

Most of the others featured in the eight episode long web-series have alleged they are victims of terror perpetrated by Trinamool cadres.

The second episode features one Tapas Mandal, a BJP worker, who was attacked and left homeless by Trinamool goons since he was campaigning for the BJP before the 2016 Assembly polls.

The third episode is about a young man who was brutally attacked by illegal country liquor sellers operating under the alleged patronage of local Trinamool leaders.

The other episodes also feature victims of Trinamool terror, and all of them say on camera that they have not received justice till now. They say they live in a state of perpetual fear.

They allege that not were their complaints not received by the police, the latter even harassed them while their tormentors and accused roam around freely and threaten them constantly.

A stand out account is that of Amit Hassan, a Muslim youth from Balurghat in South Dinajpur district. Hassan, who is featured in the seventh episode, was an active member of the Akhil Bharatiya Vidyarthi Parishad (ABVP) and had been facing threats since 2013.

In 2016, he was brutally assaulted by Trinamool activists, who forced a poisonous liquid down his throat. He survived, but the police did not register his complaint. He, though, is undeterred and is campaigning for the BJP this time. “If all of us remain scared, then the Trinamool will be more emboldened and will terrorise us for ever. We have to risk our lives and face Trinamool terror,” he boldly tells his interviewer.

This particular episode has become a favourite of viewers. The web-series has gone viral in social media and the YouTube clips are being widely shared on whatsapp groups, facebook and twitter.