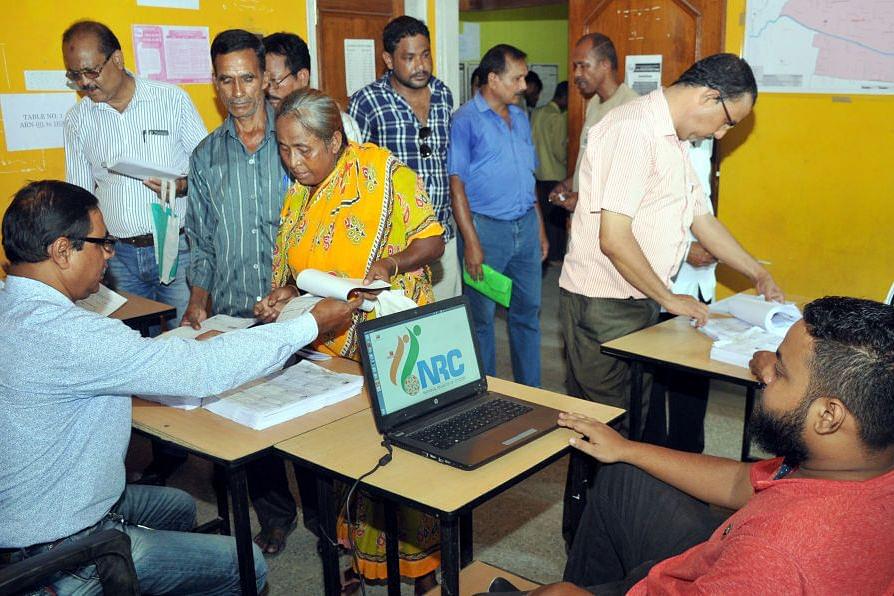 The Supreme Court on Thursday (24 January) asserted that the 31 July deadline for the publication of the final list of the Assam National Register of Citizens (NRC) will not be changed under any circumstance, Times of India has reported.

According to the report, the apex court also asked the state NRC coordinator, the Election Commission (EC) and the Assam government to make staff arrangements so that the 2019 Lok Sabha elections and NRC finalisation can take place at the same time.

The Supreme Court Bench comprising of Chief Justice Ranjan Gogoi and Justice R F Nariman requested Solicitor General Tushar Mehta to arrange a meeting between the state NRC coordinator Prateek Hajela, secretary to the EC and the chief secretary of Assam in order to finalise within a week a plan of action to deploy the government staff for both the election duty and NRC work.

Out of the 40 lakh people left out of the draft NRC, 36.2 lakh had filed applications seeking inclusion of their names in the final list, Hajela informed the court.

He said nearly 3.5 lakh applications objecting to names included in the draft NRC were filed by 31 December but the final number of objections stood around 2 lakh after weeding out defective ones.

Hajela informed the court that the digitisation of applications has been done and the process for verification of claims and objections would start from 1 February.