No Haircuts For ‘Untouchables’: Dalits In UP Lodge Complain Against Muslim Community Over Caste Discrimination 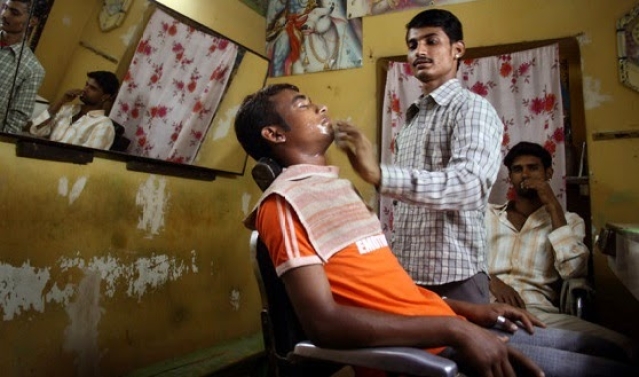 In shocking instance of discrimination, Dalits in Bhojpur in Uttar Pradesh's Moradabad district have lodged a complained to local authorties that the members of Salmani Muslim community (also known as Hajjams) refuse to cut the hair of Dalits or give them a shave, IANS reported.

Dalits living in Peepalsana village have handed over a letter to Moradabad Senior Superintendent of Police (SSP) Amit Pathak saying that the Salmani community continues to treat them as untouchables.

"This has been going on for decades but now we have decided to raise our voice against this practice which amounts to promoting untouchability," IANS quoted Rakesh Kumar, a Dalit from the village as saying.

Rakesh said his father and his forefathers had to travel to Bhojpur or the city for a haircut because "the Salmani community would not touch us".

"Times have changed and we are going to raise our voice against this," he added.

In protest against the complaint to the SSP, the Salmani community kept their shops closed on Friday.

Moradabad SSP Amit Pathak said that he had received the complaint and had ordered an investigation into the matter. "We will take strict action if the allegations are found to be correct," he said.