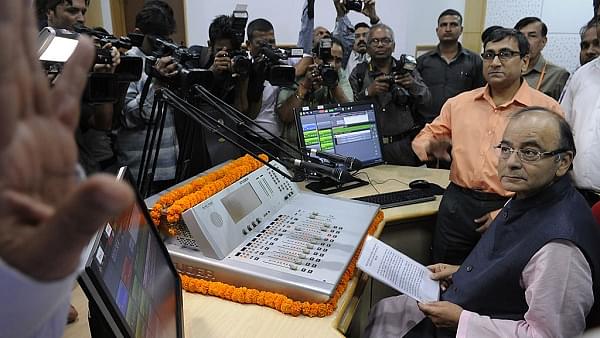 Union Finance Minister Arun Jaitley has indicated that the interim budget scheduled to be presented on 1 February (2019) might be bigger than the usual vote on account, reports Times Of India (TOI).

“Convention has always been that election year Budget is an interim Budget. The larger interest of the nation dictates what will be a part of the interim Budget,” said Jaitley at an award function organised by a new channel.

In November 2018 it was reported that the Union Finance Ministry was holding discussions to present a full budget instead of a vote on account.

As is the usual case in an election year, the outgoing government presents only a vote on account. This entails expenditure from the Consolidated Fund of India to cover the necessary administrative expenses of the caretaker government until the new government takes over after the elections.

Vote on account involves details of only expenses and not of the income side. Also, the government refrains from making any policy changes or launching mega social sector schemes.

Jaitley added that though the government would not expand the already large fiscal deficit, “unusual situations” warranted a deviation from the fiscal consolidation path. The current farm distress was cited as one such instance.

It was reported in December 2019 that the government was considering the launch of a Rs 60,000 crore package to provide income support to farmers. This scheme is expected to be announced in the Budget.