Not Even An Inch Of Temple Land Can Be Encroached In Tamil Nadu, Says Madras High Court 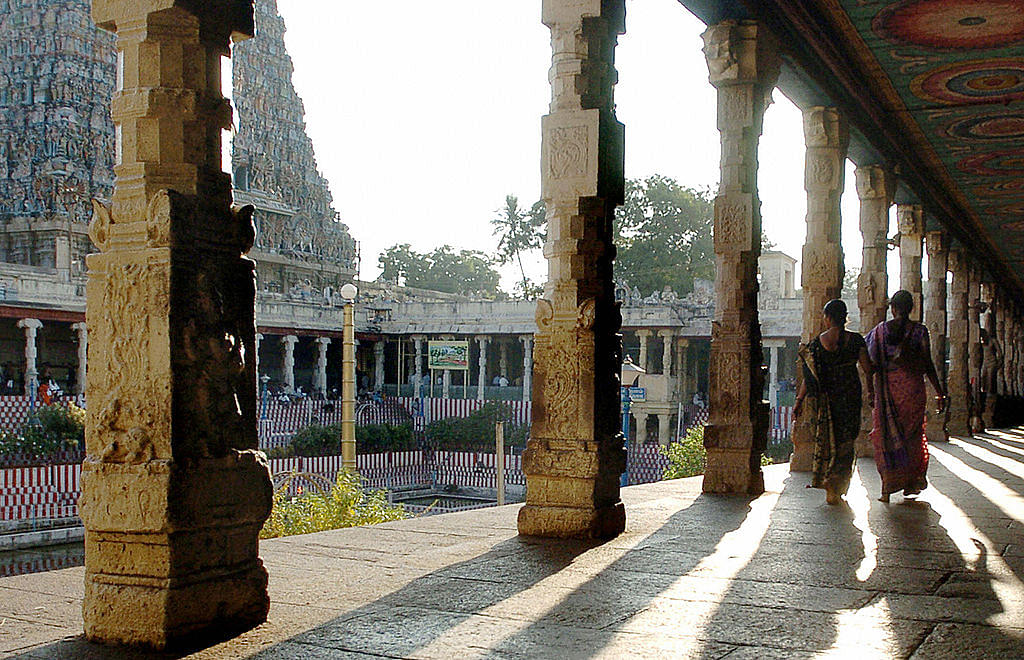 Not even an inch of temple lands and properties would be allowed to be encroached, the Madras High Court has said. Whoever encroaches temple properties or lands, however mighty they might be, action will be taken, Justice R Mahadevan of Madras High Court remarked, resuming a hearing on a batch of petitions seeking removal of encroachments on temple lands in Ramanathapuram district.

Tamil daily Dinamalar reported that the judge said irrespective of a person having taken temple land on rent or lease, he/she will have to pay the current market rate.

The Madurai bench of the Madras High Court resumed its hearing, through video-conferencing, on a petition yesterday (18 June), when officials were asked to submit details of temple properties that had been encroached and the action taken to deal with those violating law.

Temples own over five lakh acres in Tamil Nadu and so far Rs 25 crore has been collected as rent and lease charges.

The government pleader has sought more time to submit a detailed report on various encroachment and illegal occupation of temple lands. One of the petitioner’s lawyers told the court that in Chennai, private firms have taken temple lands on lease and against dues of nearly Rs four crore, have paid only Rs 25 lakh.

The functioning of the Hindu Religious and Charitable Endowments (HRCE), which supervises the administration of temples, has come under scrutiny over the last couple of years as temple lands and properties are being either encroached or illegally occupied. Rents for temple properties are not being paid properly, while temple administration is poor.

In fact, HRCE’s functioning has left devotees bitter, who are now questioning why governments should have any say in the affairs of temples at all.