‘Notifying Only 41 Shramik Trains For Maharashtra, Despite Being Prepared For 125’: Railways Minister Piyush Goyal 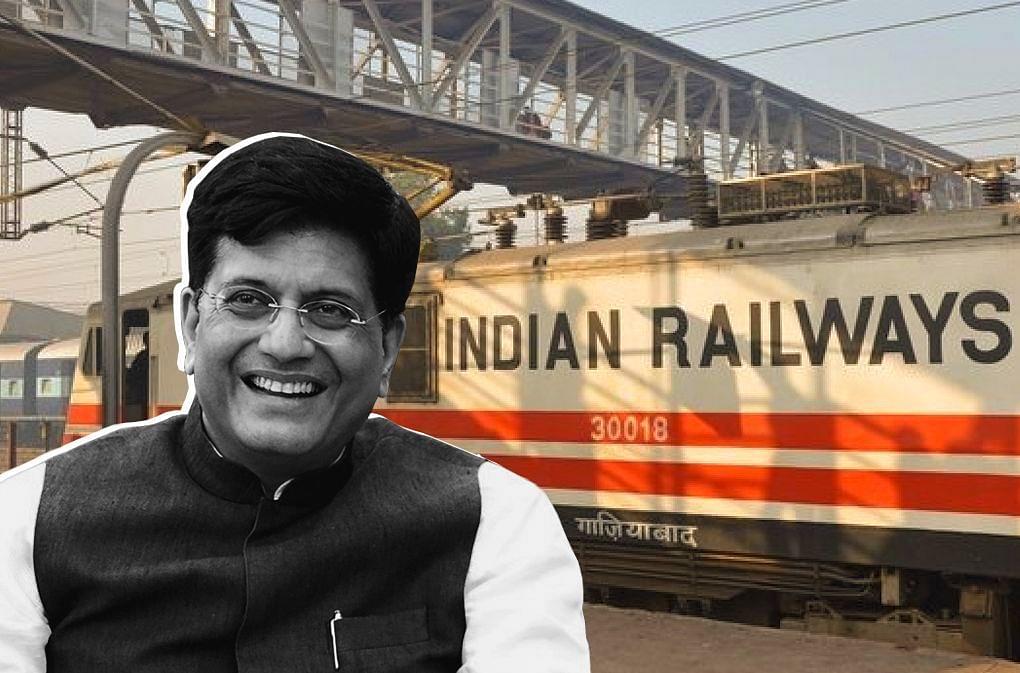 Union Minister of Railways Piyush Goyal has stated that the Indian Railways will only be able to operate 41 Shramik Special trains for Maharashtra today (25 May) despite preparation to run as many as 125 trains, given the State Government did not provide the details of passengers for rest of the trains, reports Asian News International (ANI).

The failure on part of State Government to provide details of passengers for the proposed trains comes even as the State's Chief Minister (CM) Uddhav Thackeray had asserted that his Government had the list of migrant workers ready.

The State Government has sent the Indian Railways details for passengers of only 46 trains, of which five were destined for West Bengal and Odisha. All other trains except these five will be run today by the Indian Railways, given that the trains cannot operate in these states due to cyclone Amphan.

"Where is the list for 125 trains from Maharashtra? As of 2 am, received a list of only 46 trains of which five are to West Bengal and Odisha which cannot operate due to cyclone Amphan. We are notifying only 41 trains for today despite being prepared for 125 !!!" Goyal tweeted.

It should be noted that Goyal in a series of tweets spread over several hours on Sunday (24 May) asked the State Government to provide the Railways with details of passengers for 125 trains, but his pleas did not elicit any response until late past midnight.