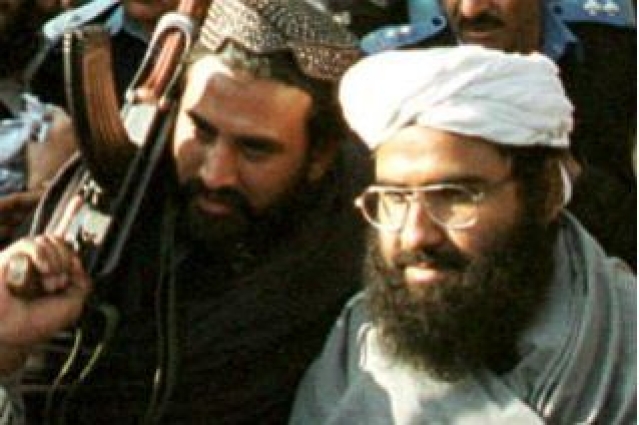 Germany has initiated a proposal at the European Union (EU) to designate Jaish-e-Mohammad (JeM) chief Masood Azhar as a global terrorist, resulting in a travel ban and freezing of assets in the 28 countries of the bloc, reports Press Trust of India (PTI).

This development comes only days after China blocked a France-sponsored proposal to name Azhar as a global terrorist at the United Nations Security Council (UNSC). While 14 members of the grouping, including the US, UK and Russia supported the resolution, China vetoed it.

It could be some time before the EU accepts the proposal to ban the Pakistan-based terrorist as all the 28 member countries have to arrive at a consensus on such issues.

JeM has been responsible for a host of large-scale attacks on Indian territory, going back to the 2001 Parliament attack, and the more recent attacks in Uri and Pulwama, which resulted in the deaths of 17 and 40 soldiers respectively. It has also claimed responsibility for the horrific Pulwama attacks in which 44 CRPF jawans were massacred in a fidayeen (suicide) attack on 14 February 2019.