Nuclear Frexit: France To Shut 14 Nuclear Plants By 2034, Will Ramp Up Renewable Output Instead 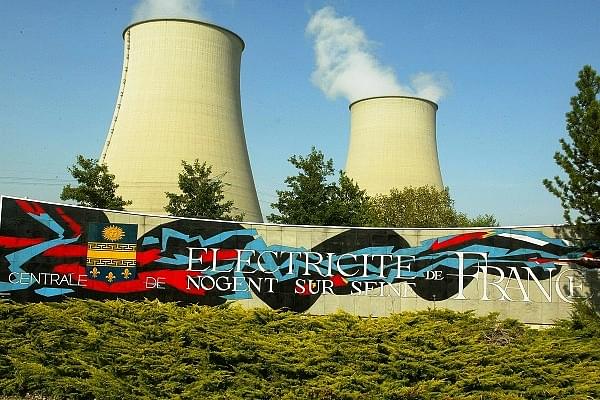 French President Emmanuel Macron announced on Tuesday (27 November) that France will shut down 14 out of its 58 currently operational nuclear reactors by 2034, out of which between four to six will be closed by 2030, French press agency AFP has reported.

Macron also said that France would close its last four coal-fired power plants by 2022 as part of the country’s anti-pollution efforts.

France relies on nuclear power for nearly 72 per cent of its electricity needs through its 19 nuclear plants. Macron wants to reduce this to 50 per cent by 2035 by developing more renewable energy sources.

His predecessor Francois Hollande has earlier committed to achieve the same reduction by 2025. Macron’s revised timelines essentially mean a decade of delay in phasing our nuclear plants as compared to the original plan.

Macron said France would aim to triple its wind power electricity output by 2030, and increase its solar energy output five-fold in that period.

In a speech outlining his country's energy policies for the coming years, Macron said that “reducing the role of nuclear energy does not mean renouncing it”.

Macron also said the government would also explore ways to delay tax increases on fuel during periods when world oil prices are rising.

The price of diesel, the most commonly used fuel in French cars, has shot up by around 23 per cent over the past 12 months to an average of $1.71 per litre, its highest since the early 2000s.

The Macron government raised its hydrocarbon tax in 2018 by 7.6 per cent on diesel and 3.9 per cent on petrol, as part of a campaign for cleaner cars and fuel.

The government has further proposed a 6.5 cent tax increase on diesel and 2.9 cent on petrol, effective 1 January 2019, which prompted these protests. The government has said that it wouldn’t bow down to the protesters.

Macron has added that he would requested state owned French electricity giant EDF to study the feasibility of more next-generation EPR nuclear reactors, but will wait until 2021 before deciding whether to proceed with the construction.

EDF has been building the first EPR reactor at Flamanville along the Atlantic coast of northwest France. Originally set to go online in 2012, the project has been plagued by technical problems and budget overruns.

The cost for the project has ballooned to $12.75 billion, triple the original budget and troubled EPR reactor will not go critical until at least the second quarter of 2020.

Reuters reported that EDF shares fell up to 4 per cent on news of shutting down the reactors, which could also involve the state increasing its stake in the company.