One-Third Of Those Who Attended Congress Rallies Did Not Vote For The Party, Reveals Lokniti-CSDS Study 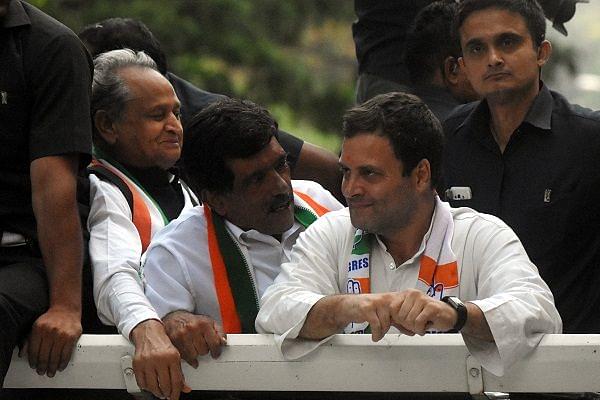 In a study by Centre for Study of Developing Societies (CSDS) and Lokniti on the sharp contrast between the crowds at rallies of the Congress party and the final vote share it achieved, it has been found that one-third of the people attending the rallies may not have voted for the party, reports The Print.

This study also raises the question on whether the crowds were brought to the rallies or did they come on their own? More than 30 per cent of the respondents to the survey conducted by CSDS and Lokniti in western Uttar Pradesh (UP) believe that majority of the people had not come on their own but had been brought to the rally by the Congress party. As per the report, It implies that one in every three people present in the Congress rally might not have even voted for the party.

The study also revealed that bigger crowds in the rallies were not indicative of a strong mandate in favour of a party. As per the study, nearly 40 per cent of respondents in Congress party's rallies and roadshows in western UP were open to attending rallies and roadshows of other political parties.