Operation Faithful Patriot: US To Deploy More Troops To Stop Mass Migrant Caravan Than It Has To Fight ISIS 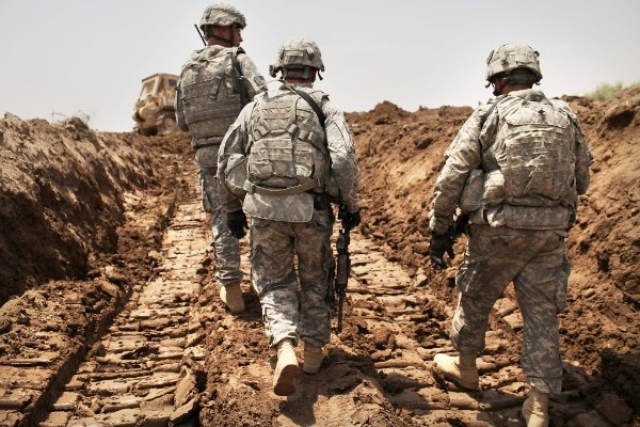 The Pentagon has announced that it has ordered the deployment of additional 5200 troops to “harden” the US-Mexico border and stop the caravan of migrants and refugees from Central America from entering the country, NBC reported.

Thousands of Central American migrants, wanting to escape from the brutal violence and crushing poverty of their homeland in Honduras, have managed to cross the Mexico border and are continuing the trek northwards do the United States.

General Terrence O'Shaughnessy, the commander with the US Northern Command and North American Aerospace Defence Command, announced this decision at a news conference on Monday (29 October).

Dubbed as “Operation Faithful Patriot”, the deployment, expected to be complete by end of the week, will include military police, pilots, and engineers and will be deployed between November 5 to December 15. The goal is to harden US ports of entry in California, Arizona, and Texas.

With this additional deployment, the number of US military personnel at the Southern frontier is close to 7000 which is 5000 more than America has in Syria to fight ISIS.

U. S President Donald Trump has vowed to send as many troops as necessary to the US-Mexican border to block a growing caravan of Central American migrants, calling their trek “an assault on our country”. He also threatened to cut aid to Central American countries over their failure to contain the flood of illegal immigrants to the US.