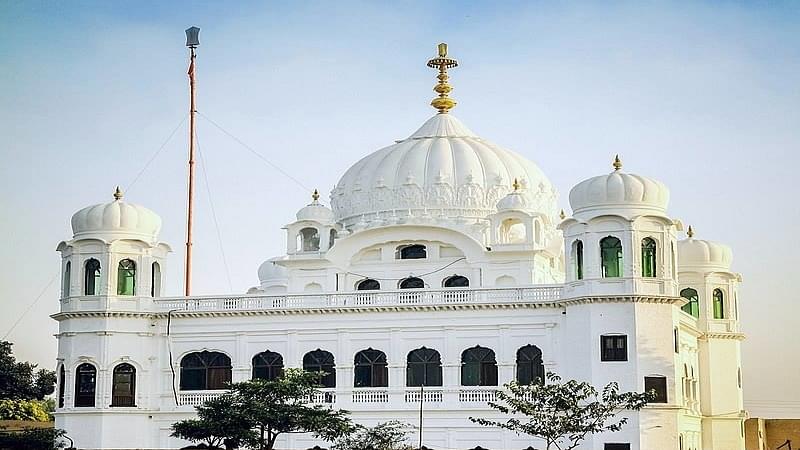 As Sikhs celebrate the 550 birth anniversary of Guru Nanak Dev, Pakistan on Thursday (10 October) said no date has been fixed so far for the inauguration of the much-awaited Kartarpur corridor. However assurance has been given, the corridor will be open "on time" on the occasion of the Sikh faith founder Guru Nanak Dev next month, reports PTI.

Pakistan had said it will allow Indian Sikh pilgrims to visit the holy Kartarpur Sahib from 9 November and the corridor will be open on the occasion of the 550th birth anniversary of the Sikh spiritual leader on 12 November.

Addressing a weekly press briefing here, foreign office spokesman Mohammad Faisal said, "Work on the Kartarpur corridor will be completed on time as committed by the prime minister (Imran Khan). It will be inaugurated on time, but I can't give any date for its opening as no date has been fixed so far."

The corridor connects Darbar Sahib in Kartarpur with Dera Baba Nanak shrine in Gurdaspur district of Punjab. The corridor offers a visa-free movement of Indian pilgrims, who will have to just obtain a permit to visit Kartarpur Sahib.

Pakistan is building the corridor from the Indian border to the Gurdwara Darbar Sahib in Kartarpur, while the other part from Dera Baba Nanak in Punjab's Gurdaspur district up to the border will be constructed by India.