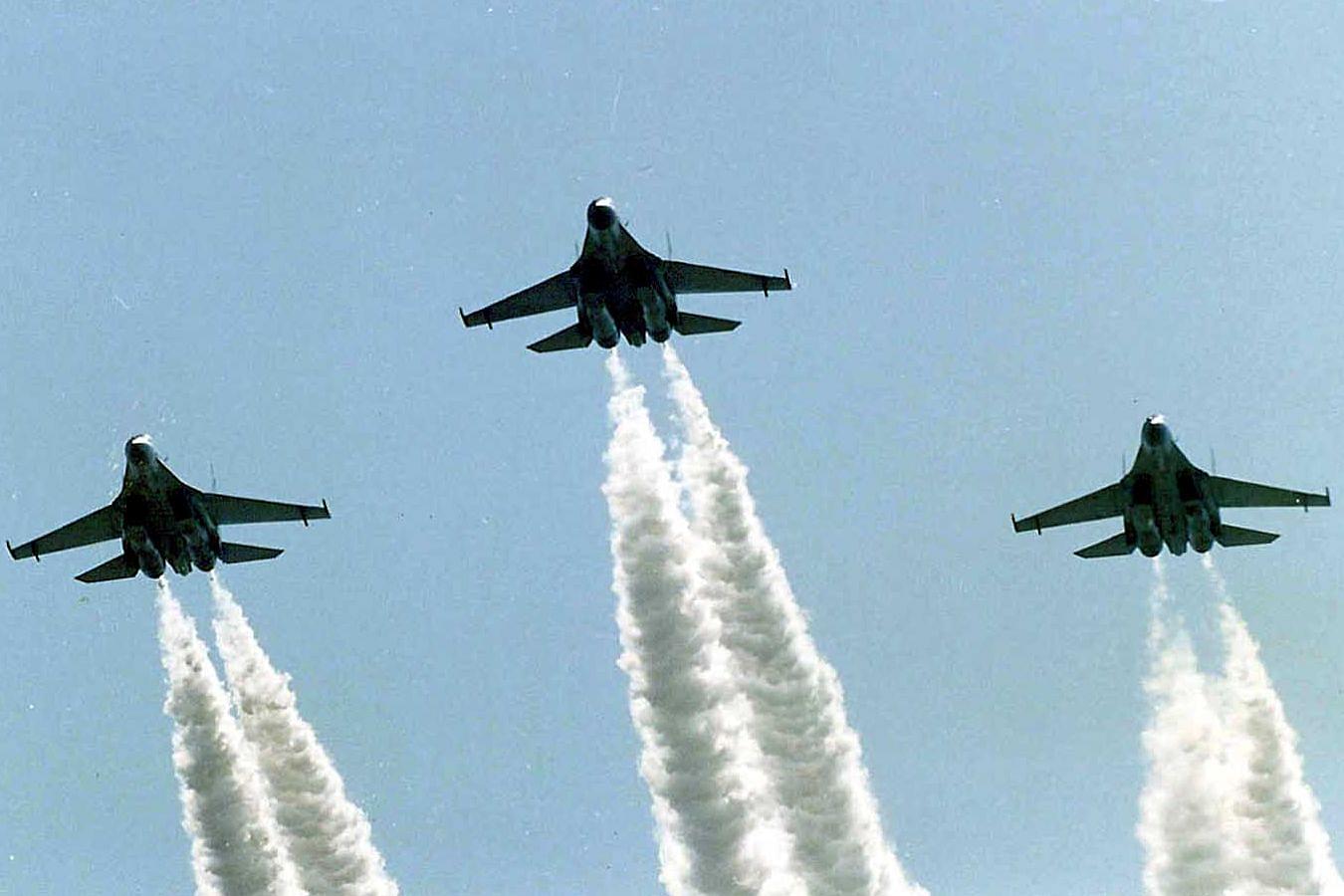 A joint briefing by the Indian Armed Forces and the Ministry of External Affairs (MEA) spokesperson Raveesh Kumar was carried out today (28 February).

Air Vice Marshal Ravi Kapoor confirmed that a large package of Pakistani aircraft carried out an air-space violation but were met by Indian Air Force fighters like MiG-21, Sukhi SU-30 and Mirage 2000.

During Pakistani aggression bombs fell inside Indian army compounds but failed to cause any significant damage due to a swift IAF response.

One F-16 shot was down by MiG-21 Bison which fell inside Pakistan Occupied Kashmir (POK) and the pilots. India lost one MiG-21 and not two as claimed by Pakistan.

He added that mechanised forces have been placed on a standby and assured that the Indian Army is totally prepared for action.

Rear Admiral D S Gujral said that the Indian Navy is deployed in a high state of readiness to deter and defeat any misadventure by Pakistan.

The briefing was slightly delayed due to a Cabinet Committee on Security meeting which was chaired by Prime Minister Narendra Modi. The Prime Minster was briefed about the security situation by the three service chiefs along with the National Security Adviser (NSA) Ajit Doval.

The briefing was earlier postponed from 5 pm to 7 pm reportedly after Pakistan’s decision to release Wing Commander Abhinandan Varthaman. The Wing Commander would be released tomorrow (1 March) based on assurances by Pakistani Prime Minister Imran Khan.