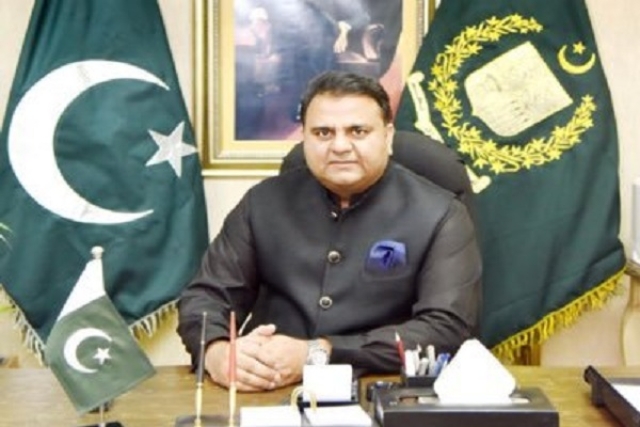 Imran Khan government’s calls for considering scientific lunar calendar to calculate the start of the holy month of Ramzan has drawn the ire of many conservative clerics across Pakistan, reports The Hindu.

A cleric-led ‘moonsighting committee’, which announces the beginning of the fasting, has always faced disputes overs the accuracy of its decision.

Pakistan’s Science and Technology Minister, Fawad Chaudhry, in one of his tweets on 5 May, questioned the use of old technology such as telescopes, and said, “ Every year on the occasion of Ramzan, Id and Muharram a controversy starts regarding moonsighting. When modern means are available..., the question is why we should not use this latest technology?”

According to the report, the Ministry will now form a new committee of scientists, meteorologists and Pakistan’s space agency to calculate the correct dates for the next five years with a ‘100 per cent accuracy’.

Meanwhile, head of the moonsighting committee, Mufti Muneeb-ur-Rehman warned Mr.Chaudhary to not to talk about such issues saying, “I have appealed to Prime Minister Imran Khan that only the concerned Minister should talk about religious matters. Every Minister who does not know the sensitivity of the religion, does not understand it, they should not get the free licence to comment on religious matters.”