Petro-Rupee To Circumvent US Sanctions: India To Pay For Iranian Oil In Own Currency 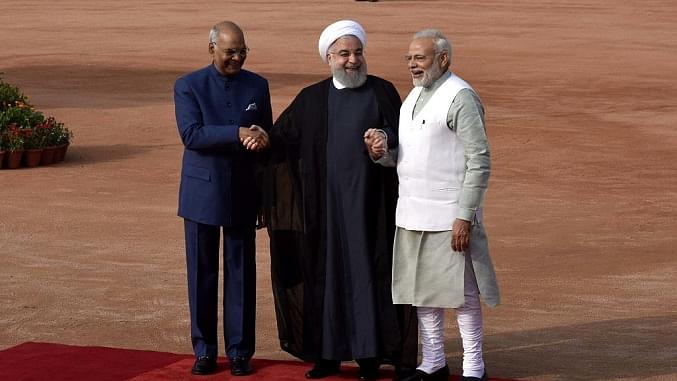 The Indian government will use the escrow accounts of five Iranian banks held with the state-run UCO Bank for oil transactions with Iran, reports Economic Times (ET). This workaround is expected to allow the country to circumvent US sanctions on Iran.

“We already have 15 Iranian bank accounts, out of these five have come under secondary sanctions,” said UCO Bank Managing Director Atul Kumar Goel. However, he added that other ten accounts were fit for conducting bilateral trade between Indian and Iran.

India is the second-largest buyer of oil from Iran, having imported an average of 577,000 barrels a day in 2018. This represents 27 per cent of the country’s total imports. India currently imports 80 per cent of its crude oil requirements from different countries.

In a positive shift between India-Iran relations, the latter recently agreed to accept Rupee for oil payments from India. The Middle-Eastern country is expected to utilise a part of the money deposited by India in the escrow accounts to buy essential supplies from India, boosting India’s exports to the country. These funds will also help cover the expenditure of Iran’s diplomatic missions in India.

However, India’s exports to Iran stood a $2.65 billion during the last financial year, which appears minuscule when compared to India’s massive import bill from Iran. The two countries also followed a similar escrow mechanism when the US imposed sanctions on the latter in 2012.