Play Pays, Indeed: FC Barcelona Offers More Wages To Its Members Than Any Other Sporting Team In The World 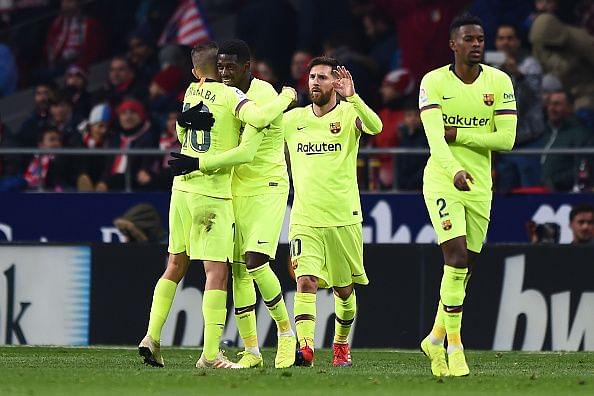 The Spanish football club, FC Barcelona, is spending the most money on wages than any other sports team in the world, reports CNN. With ten million Euros a year in fees, Barcelona has become the first sports team in history to cross 10 million euros (13.76 million dollars) a year mark in average first-team wages.

The latest Global Sports Salary Survey from Sporting Intelligence website reveals the average basic pay for the first team in the ongoing season is 10,454,259 euros (13,755,714 dollars)- a 33 per cent rise from the previous season. The last time Barcelona topped the survey was in 2012 when the club’s average wages was half of the current average pay.

French football giant, Paris Saint-Germain, slipped from fifth place in 2017 to 18th, with an average salary per player at 6.1 million euros (8 million dollars).