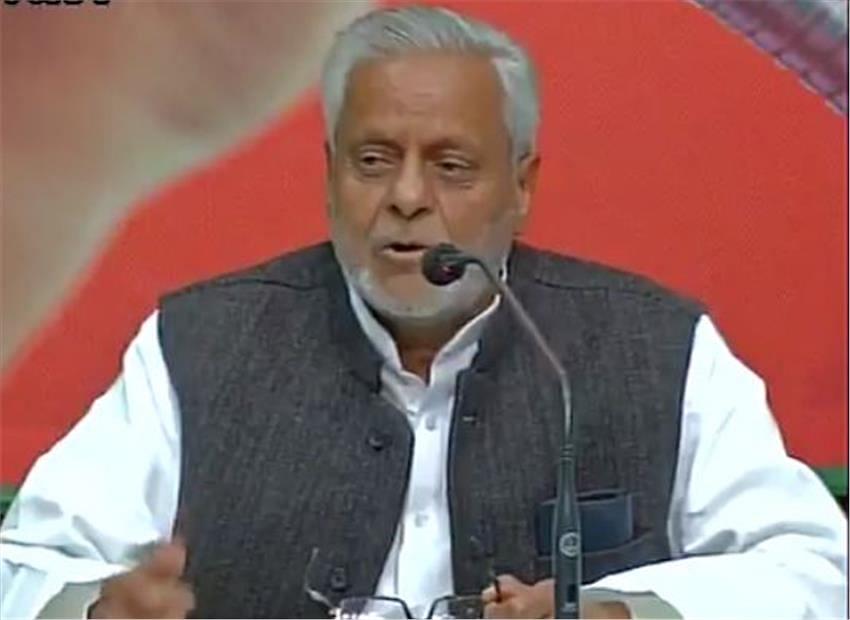 Speaking on communal harmony, the controversial SP leader said that UP is a state which has always been free from religious divide, adding that the public is well aware of BJP’s agenda.

The BJP was quick to respond. “It is their (SP’s) frustration and people of UP will punish them for such intemperate language against the PM,” said BJP vice president and party’s UP in-charge Om Mathur. On Twitter, Mathur said: “Shameful! I have never seen such treacherous statements used for PM. Exhibits SP’s lecherous bid to seduce minority votes.”

With Inputs from ANI