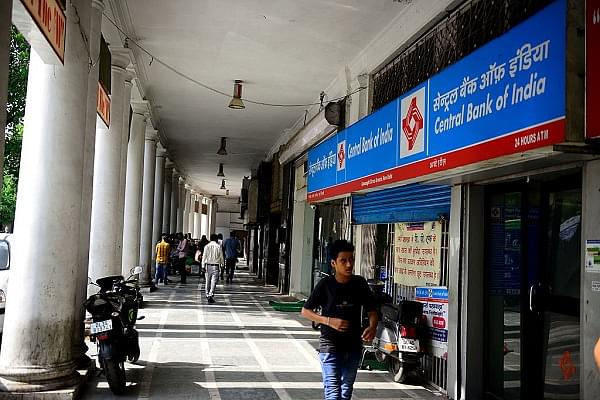 Banking analysts have opined that the government's plan to privatise at least two of the state-run banks in the initial phase may throw unexpected hurdles due to poor financial metrics.

Central Bank of India and Indian Overseas Bank (IOB) are Public Sector Banks (PSB) that are rumoured to have been recommended for privatisation by the NITI Aayog to a high-level committee headed by Cabinet Secretary Rajiv Gauba.

Both the lenders are currently under the Prompt Corrective Action (PCA) imposed by the Reserve Bank of India (RBI), which involves the imposition of certain business restrictions, reports Moneycontrol.

"This will be challenging, since banks in this category - despite their wide reach and substantial franchises - have generally compromised financials, with impaired-loan ratios ranging between 9.8 per cent to 16.3 per cent and common equity Tier I ratios between 8.8 per cent to 10.3 per cent in FY21," Guha said.

However, these banks have gross non-performing asset (NPA) ratios in double digits - 16.55 per cent for Central Bank and 12.19 per cent for IOB.

"Foreign investors will be wary after the experience of Vodafone and Cairn. No domestic investor will want to buy a public sector bank because the pension liabilities will be too huge. There are now more retired employees in the banking sector than current employees," said Devidas Tuljapurkar, convenor of the United Forum of Bank Unions in Maharashtra.