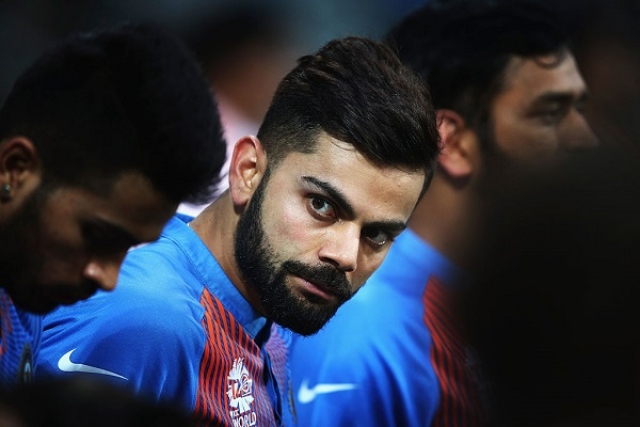 Indian Cricket team skipper Virat Kohli postponed the RP-SG Indian Sports Honours as a “mark of respect” to the 38 Central Reserve Police Force (CRPF) personnel martyred in the terrorist attack in Pulwama in Jammu and Kashmir on Thursday (14 February), The Hindu reports.

The Indian Sports Honours, a joint initiative of the Virat Kohli Foundation and the RP-Sanjiv Goenka Group, was scheduled to be hosted on Saturday (16 February). The skipper took to Twitter to announce the postponing of the event.

The RP-SG Indian Sports Honours has been postponed. At this heavy moment of loss that we all find ourselves in, we would like to cancel this event that was scheduled to take place tomorrow.

The annual event, which began in 2017, awards outstanding sports personalities in India. The foundation, in a statement, said, “The RP-SG Indian Sports Honours that was supposed to happen tomorrow night has been postponed by Virat as a mark of respect to the CRPF jawans who were martyred at Pulwama by a tragic terror attack”.

The statement added that the members from the entertainment and sports industry, who were supposed to attend the event, partners, sportspersons and delegates in association with the event, had been informed and communicated of the decision.

The statement adds, “Hosting an event was unacceptable at this moment when India is mourning the death of its jawans.”