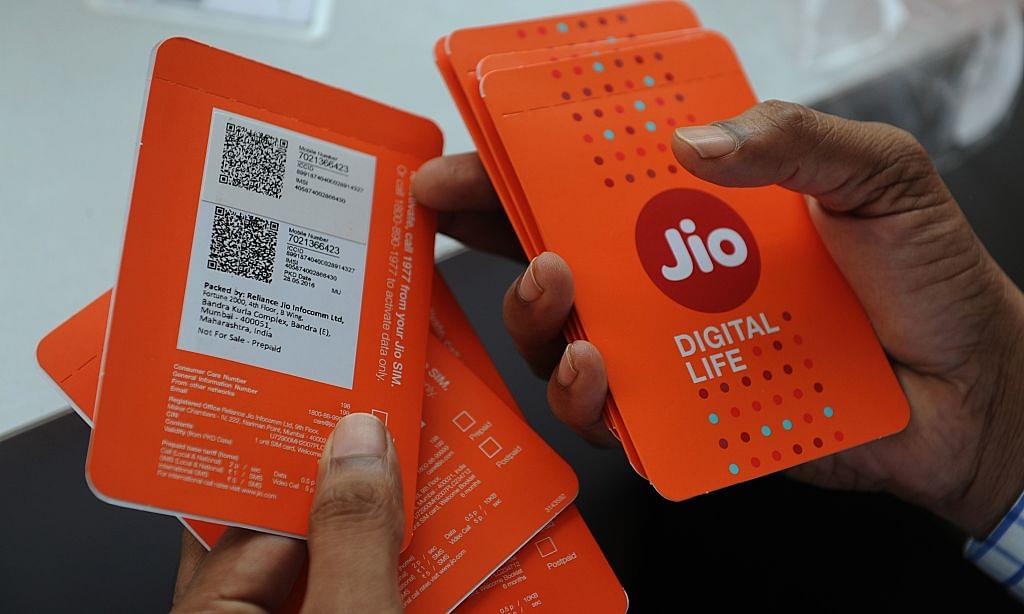 The telecom sector has been experiencing tough competition for a while now. Reliance Jio will be announcing its Q3, FY21 earnings today.

According to a CNBC-TV18 report by Reema Tendulkar, Jio is expected to report a 3.9 per cent revenue growth on a quarter-on-quarter (QoQ) basis. She says that this revenue growth will be lower compared to what was seen in the last few quarters due to the muted net subscriber addition.

Due to improvements in key metrics such as average revenue per user (Arpu) and the addition of high-paying customers to JioFibre, revenue is expected to rise in the December quarter, says Ishita Guha in a Livemint piece.

Guha quoted analysts as saying that the revenue of Jio Platforms Ltd is yet to be on par with the telecom segment of Reliance Industries as businesses of various digital services are still developing. Additionally, capital raised from global investors in 2020 is set to be utilised in the next few quarters.

The report states that according to brokerage firm Axis Capital, the revenue of Jio Platforms is likely to grow 4.3 per cent quarter-on-quarter to Rs 19,300 crore in the December quarter. The telecom arm is expected to clock a 3.7 per cent growth sequentially and a 29.8 per cent rise in revenue to Rs 18,130 crore from a year ago.

While Jio will release its third quarter earnings today, Airtel has tentatively planned to release the same on 3 February and Vodafone Idea, a week after that. According to ET Prime analysis, Jio is expected to slowdown, Airtel may outshine and Vodafone Idea will stay on a tight line.