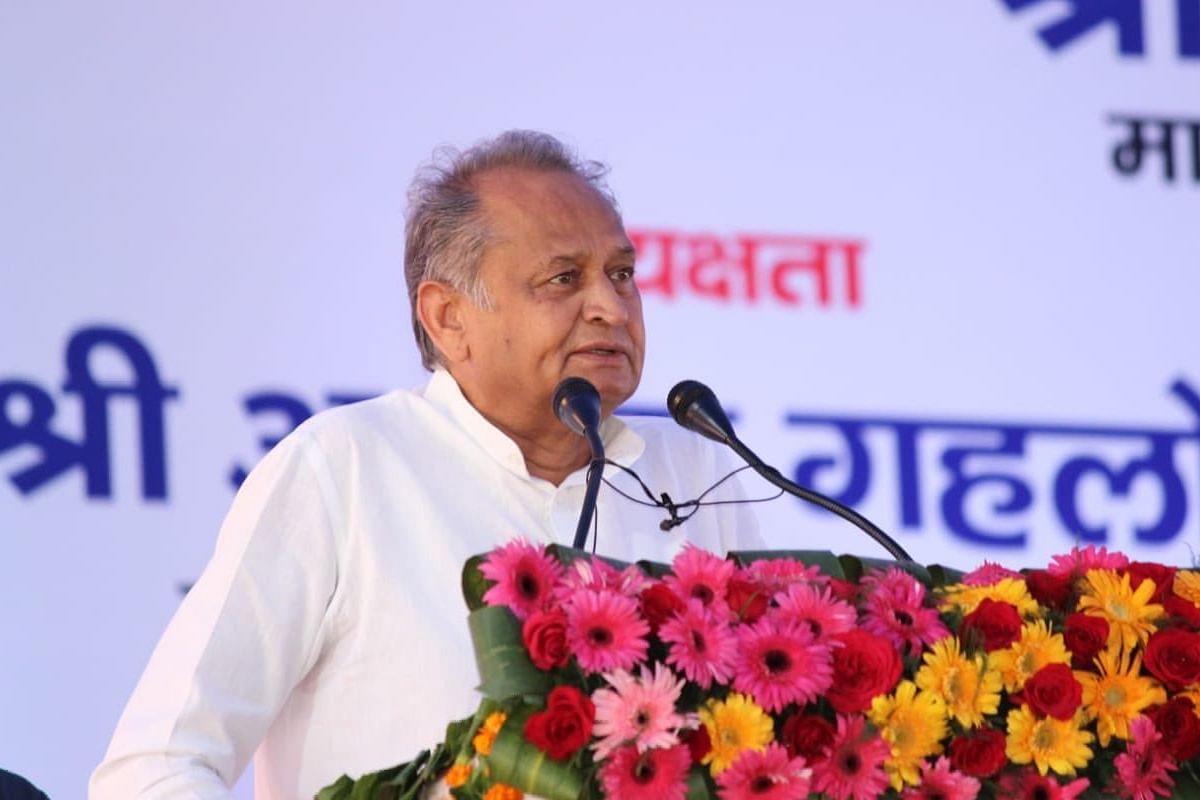 The National Commission for Protection of Child Rights (NCPCR), which comes under the aegis of Ministry of Women and Child Development, has received as many as 800 complaints of sexual violence against minors during the pandemic, with the highest from Rajasthan, said the chairperson of the statutory body on Tuesday (6 October).

The data comes at a time when several instances of rape against minors are coming to the fore from various states, prominently Uttar Pradesh and Rajasthan. In another gruesome incident, a six-year-old girl reportedly died in Delhi on Tuesday, 10 days after being raped in Uttar Pradesh’s Aligarh district.

Speaking to IANS, the panel’s chairperson Priyank Kanoongo maintained that there is no nationwide spike in such cases. “From April to September, the commission has received 835 complaints under Protection of Children from Sexual Offences Act, as compared to last year, when the figures were 1,600.”

He further apprised that 87 complaints were received from Rajasthan, the highest so far, followed by 80 in Tamil Nadu and 72 in Telangana. “The complaints from these states are more or less the same,” Kanoongo added.

The chairperson of the apex child rights’ body, however, rued the inadequate reporting mechanism of such cases in two states. “In West Bengal, a 16-year-old was kidnapped but the police did not add the charges of POCSO and trafficking in the FIR. In West Bengal and Bihar, the child welfare police officers are not trained and there is a lack of sensitisation.”

Speaking about inclusion of sex education in the curriculum to increase gender sensitisation, the chairperson said, “Mahatma Gandhi had very specifically said that the children should be made aware about this, but the content should be such which does not develop curiosity, rather make them understand. For this, teachers should be given specialised training for gender sensitivity.”

He added that sex education has been incorporated in the new education policy and if it is implemented properly, the situation will improve in the next 10 years. Kanoongo further shed light on the importance of law regarding death penalty in aggravated sexual crimes against minors.

“How can we let go a person who could be a potential rapist? The law is important. What is the guarantee that a pedophile will not commit the crime again? It is right to kill them,” he added.

He also informed that the commission is slated to hold meetings with the states and Union territories this month to review the number of child welfare police officers, forensic labs and rules which have been implemented there.