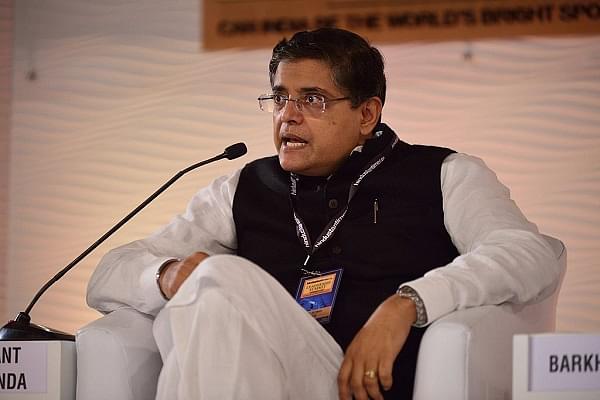 Former senior Biju Janata Dal (BJD) leader and a Member of Parliament (MP), Baijayant Jay Panda, has stated that the notion of central bank’s absolute independence should not be taken as sacrosanct and the new RBI governor, Shatkikanta Das, should do well by taking balanced public policy decisions.

Jay Panda notes that the two issues surrounding the relations between the central bank and the government - the former’s independence and its focus on checking inflation are a recent phenomenon and originated only forty years ago. This is a short period, considering the centuries-old history of central banks.

Though many economists have championed the cause of central banks’ independence from the elected democratic governments, some have questioned this premise. A noted economist and Nobel laureate, Joseph Stiglitz, writes, “economies with independent central banks don’t always do better in financial crises. The reason is that, as central banks have turned to new tools such as bond-buying to juice their economies, they have taken on more of the roles (of) lawmakers and government spending. The broader their tasks and wider the effects, the more politics is bound to intrude.”

Mr Panda stated the example of Bank of Japan, which agreed to coordinate its policy with the sovereign government in 2013. Other nations are also expected to take a cue and curtail the full independence of their central banks.

Also Read: Why The RBI Had To Blink, And What It Can Learn From Needlessly Taking On The Finance Ministry