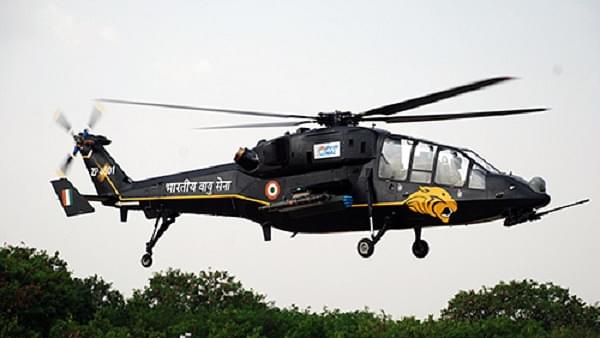 “This is the first time in the country that a helicopter has carried out air to air missile engagement. None of the helicopters with the military services in the country has demonstrated such a capability. With this, LCH has successfully completed all weapon integration tests and is ready for operational induction,” said CMD, Hindustan Aeronautics Limited (HAL), R Madhavan.

The tests were conducted in the integrated test range at Chandipur, Odisha. Currently, the LCH, designed and developed by the Rotary Wing Research and Design Centre (RWRDC) of HAL, is the only attack helicopter capable of operating at altitudes as high as the Siachen glacier.

The helicopter has a number of advanced stealth features like anti-resonance isolation system, Integrated Architecture and Display System (IADS) and IR Suppressor. It is also equipped with armour protection, night attack capability and crashworthy landing gear for better survivability.

The LCH, whose first flight was in May 2010, was developed to close a capability gap that became obvious during the 1999 Kargil War when the Indian military lacked attack helicopters capable of operating at high altitudes.

Also Read: HAL: Promising More Than It Can Deliver