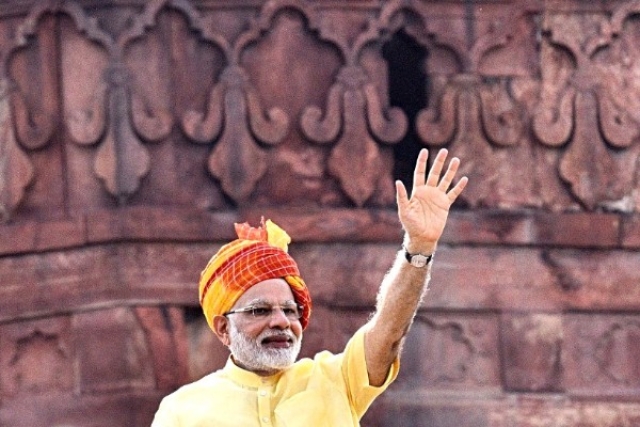 The real estate market in India will touch $1 trillion mark in 2030, becoming the third largest in the world, says a survey conducted by KPMG in association with Naredco and APREA, reports Financial Express.

The sector will grow to $650 billion in 2025 and $850 billion in 2028, and subsequently, to $1 trillion in 2030. The report also says that India had consistently improved in the real-estate sector since 2014 and will keep improving, imbibing confidence among investors.

The growth is driven by emerging asset categories like affordable housing and shared working spaces, says Neeraj Bansal, partner and head, ASEAN corridor of KPMG in India. The increase in this sector is supposed to contribute 67 per cent to GDP and create employment of 66 million, he added.

Private equity investments have significantly increased by 15 per cent year-on-year, touching $3 billion and is projected to grow to $100 billion by 2026, benefiting tier 1 and tier 2 cities more.

The Indian realty sector had been grappling with unsold inventory, lack of buyer confidence, delays in projects, and negative cash flows before 2014.

A slew of growth-promoting regulatory developments and initiatives by the Central government announced over the last two years had given a more significant push for strong sectoral growth in the future, says the report.

Further, $4 billion has been invested by institutional investors in 2018 with the average deal volume reaching $150 million mark, which is the highest in the past five years. From 2016, the average deal size has tripped from $47 million to $157 million in 2018, of which nearly 44 per cent are foreign investors such as the US, Canada and Singapore. A majority of them preferred cities like Pune, Mumbai, Hyderabad and Bengaluru as investment destinations.

Of preferred cities, Mumbai stands at the top, receiving 53 per cent ($2 billion) of the total investments and is favoured by foreign investors the most. However, domestic investors preferred Hyderabad ($793 million ) and Bengaluru ($694 million).

However, an under-utilisation of over Rs 20 billion worth of real estate investment trust (REIT) office stocks that may offer a potential rental yield of up to 7.5 per cent was highlighted in the report.