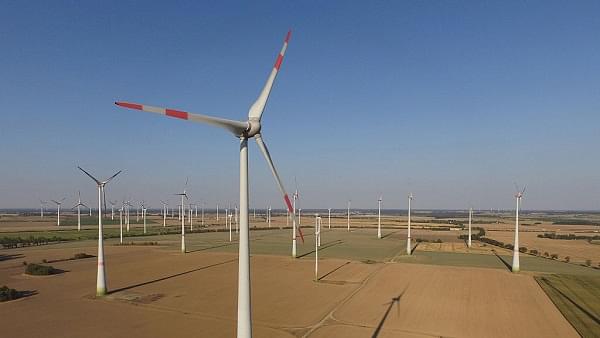 According to a new report, India is expected to add 15,860 megawatts (MW) of renewable energy capacity in the current year (2019), up by fifty per cent from last year, reports Mint.

“Dictated purely by tender timetables, capacity addition should jump from 10,560MW last year to 15,860MW in 2019. Most of the uplift will come from utility scale solar although rooftop solar is also expected to register another year of fantastic growth,” said the report.

However, in 2018, India’s renewable sector broke a new record. For the first time, renewable power units (solar and wind energy plants) accounted for more than ten per cent of India’s total energy production.

Also according to the latest government data, the share of renewable energy in India’s overall energy mix stood at an impressive 20 per cent last year, rising from 14 per cent in 2015.

Similarly, according to the Climatescope Report 2018, India jumped three places to rank second regarding overall improvement in the deployment of renewable energy. The survey included data for 103 countries across the globe.

However, despite such notable accomplishments, India is expected to miss its ambitious target of installing 175 GW of renewable energy by 2022.