Reservation Valid But Quantum Of Quota Not Justifiable: Bombay HC In Its Verdict On Maratha Quota 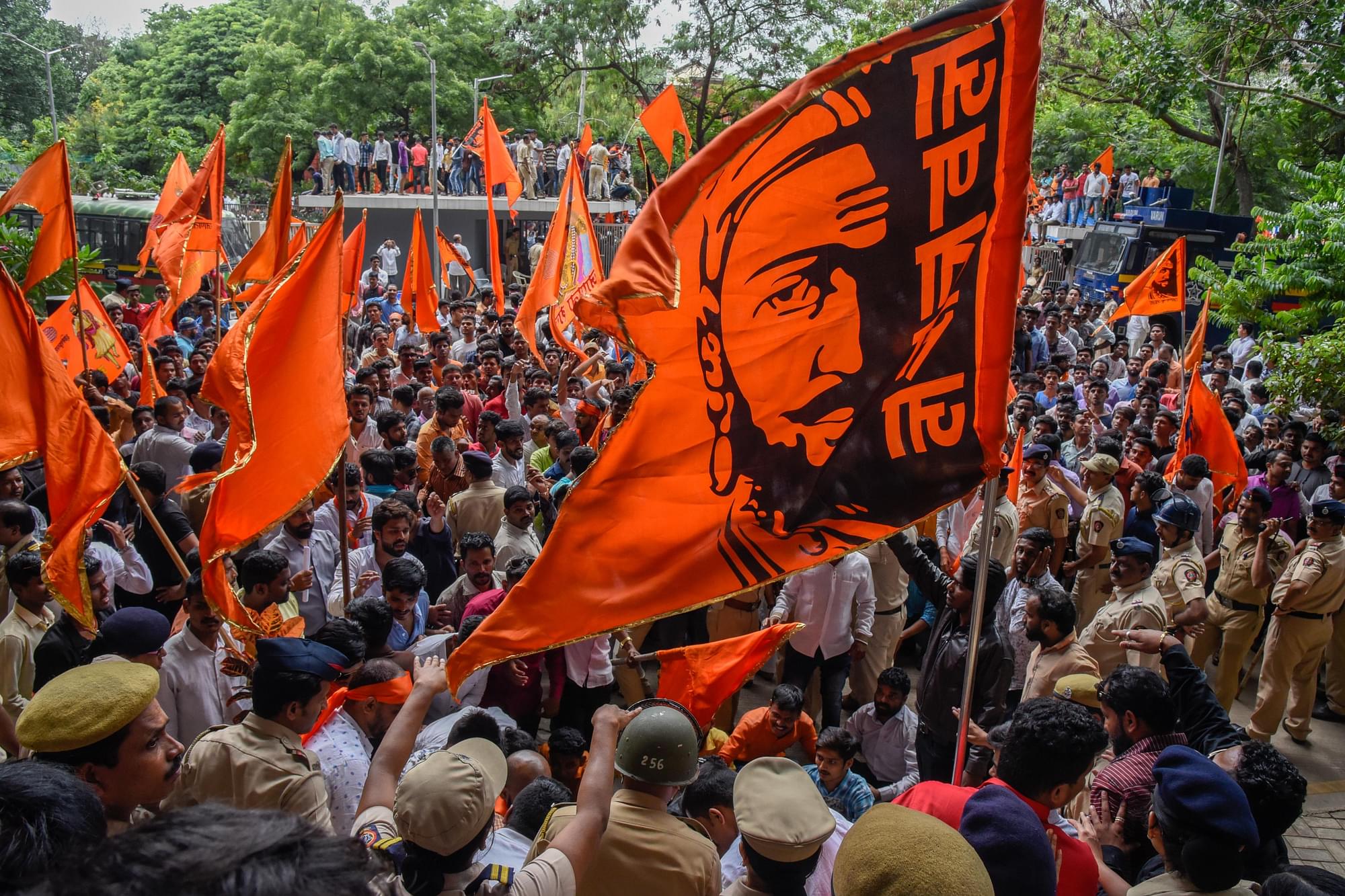 In a huge relief for the Devendra Fadnavis-led Maharashtra government, the Bombay HC on Thursday (27 June) upheld reservation for the Maratha community in the state, but said that the quota should not exceed 12 per cent and 13 per cent respectively as recommended by the Maharashtra State Backward Class Commission (MSBCC), reports The Hindu.

The court was hearing a bunch of petitions challenging Maharashtra government’s decision to grant 16 per cent quota to the Maratha community.

“We hold and declare that the State possesses the legislative competence to enact the Maharashtra State Reservation for Seats for Admission in Educational Institutions in the State and for appointments in the public services and posts under the State (for Socially and Educationally Backward Classes) SEBC Act, 2018, and the State’s legislative competence is not in any way affected by the Constitution,” said a division bench of Justices Ranjit More and Bharati Dangre.

According to the report, the judgement said that the classification of the Maratha class into “Socially and Educationally Backward Class” was justified.

However, the court held that 16 per cent reservation set for admissions in educational institutions and jobs was “not justifiable” and reduced the quantum of quota to 12 per cent for employment and 13 per cent for education as recommended by the state backward class commission.

The commission in its report earlier had recommended 12 per cent quota in education and 13 per cent in jobs, reports News18.

Hailing the verdict, the state Chief Minister Devendra Fadnavis said it is a matter of happiness that the high court has upheld his government's decision to grant quota to the community.