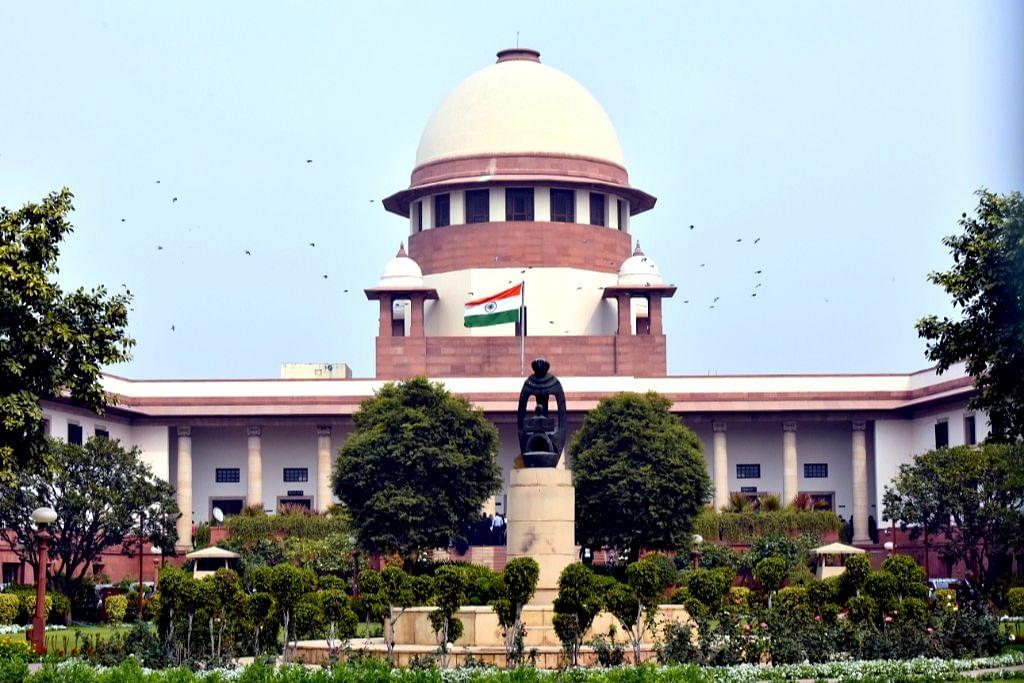 In a big blow to several 'activists' who had sought a review of the Supreme Court's October 2020 ruling terming the anti-CAA protests at Shaheen Bagh as 'illegal', the apex court on Saturday (13 February) junked the review plea against the previous verdict, reports Times of India.

Refusing to entertain the review petition, a three-judge bench of the Supreme Court comprising Justices SK Kaul, Aniruddha Bose and Krishna Murari has emphasised that "the right to protest cannot be anytime and everywhere".

The bench added, "There may be some spontaneous protests but in case of prolonged dissent or protest, there cannot be continued occupation of public place affecting rights of others."

The bench has also junked the request for an oral hearing of the review petition in open court. The pleas had been filed by Kaniz Fatima and 11 other 'activists'.

The top court had then also noted, "The Shaheen bagh protest perhaps no longer remained the sole and empowering voice of women, who also appeared to no longer have the ability to call off the protest themselves."