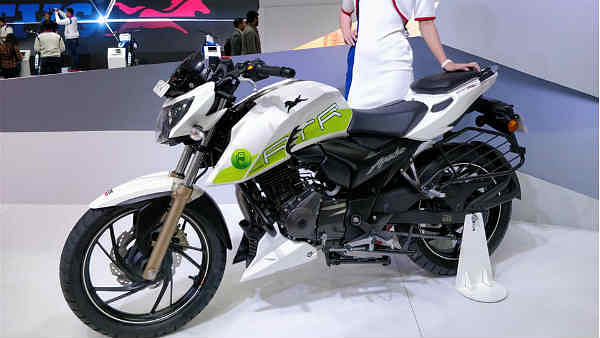 Pushing ahead for greener fuels, the Nitin Gadkari-led Ministry of Road Transport and Highways (MoRTH) has given its nod to automobile manufacturers TVS Motors and Bajaj Auto to manufacture two-wheelers that run on 100 per cent bio-ethanol produced from rice and wheat straw, reports PTI.

Gadkari also said that educational institutions in the field of agriculture and research should focus more on biofuel in order to reduce the country’s oil imports.

I told the managements of Bajaj and TVS to make ethanol based bike and auto rickshaws. They made it. I am giving them permission and the auto rickshaws or bikes or scooters will run on 100 per cent bio-ethanol.

He also added that developing fuel out of rice and wheat waste would help reduce pollution because the crop stubble is usually burnt, giving rise to extremely high amounts of smog and pollution in Punjab and Haryana. The burning of crop stubble is the principle reason for pollution during the winter months in the National Capital Territory of Delhi where pollution is usually attributed to firecrackers and vehicular pollution.

Around 280 litres of fuel can be produced using a single tonne of rice straw said Gadkari.

In 2014, Gadkari’s ministry had sought to recognise Ethanol as a commercial fuel type following Swedish bus manufacturer Scania’s plans to try out its Ethanol-powered city bus in Nagpur.