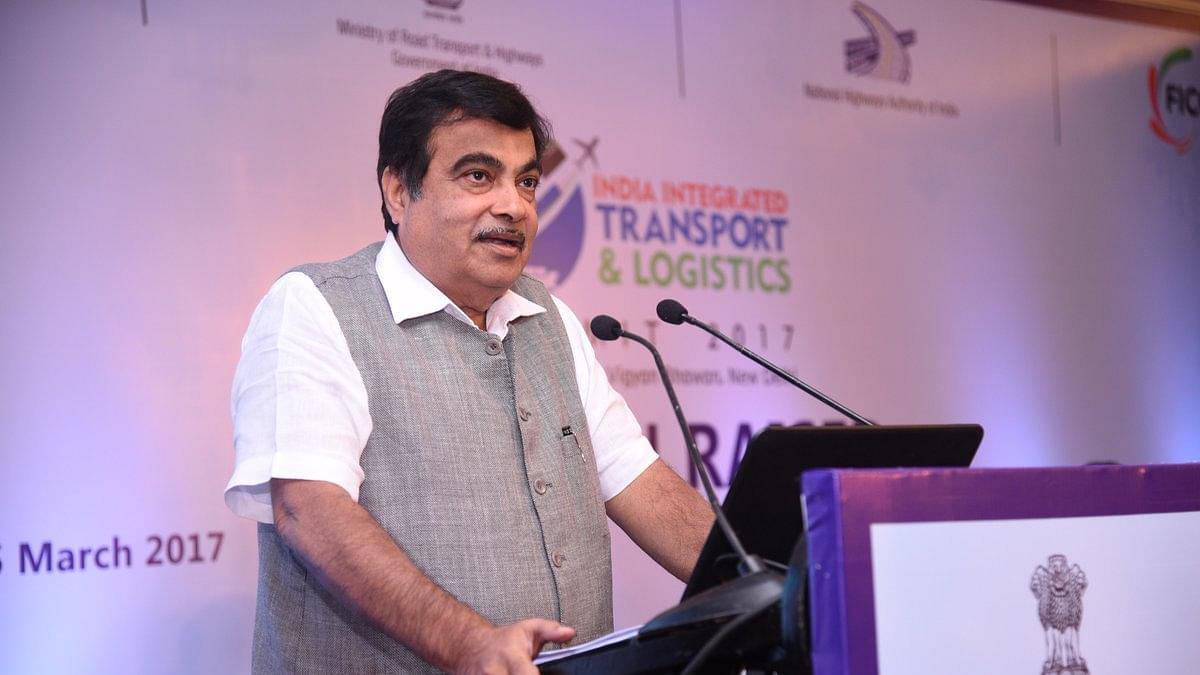 India will soon join a handful of countries who have conducted trial runs of electric highways, with Highways Minister Nitin Gadkari informing the Lok Sabha that a 10-kilometre pilot project for the same will start on the Delhi-Mumbai expressway within the next two-three years, reports The Times Of India.

"Trucks of 80 tonnes will be deployed and these will have electric cable to draw power from the overhead cable network... There will be two tracks and trucks with containers can run at 100kmph. The trucks will run on electricity for 20km and the battery will get charged to run on stretches where there is no overhead wire. Again, after some kilometres, these can tap the overhead wire and simultaneously get charged again while running," Gadkari stated.

Till date, only three countries in the world have conducted electric highway trials, namely Sweden, Germany and the United States. It is estimated that the pilot project on the Delhi-Mumbai expressway would cost close to Rs 200 crore.

Moreover, the government also plans on creating a Metrolite, which will be a barricaded light rail system, with trains being charged by overhead electric supply.