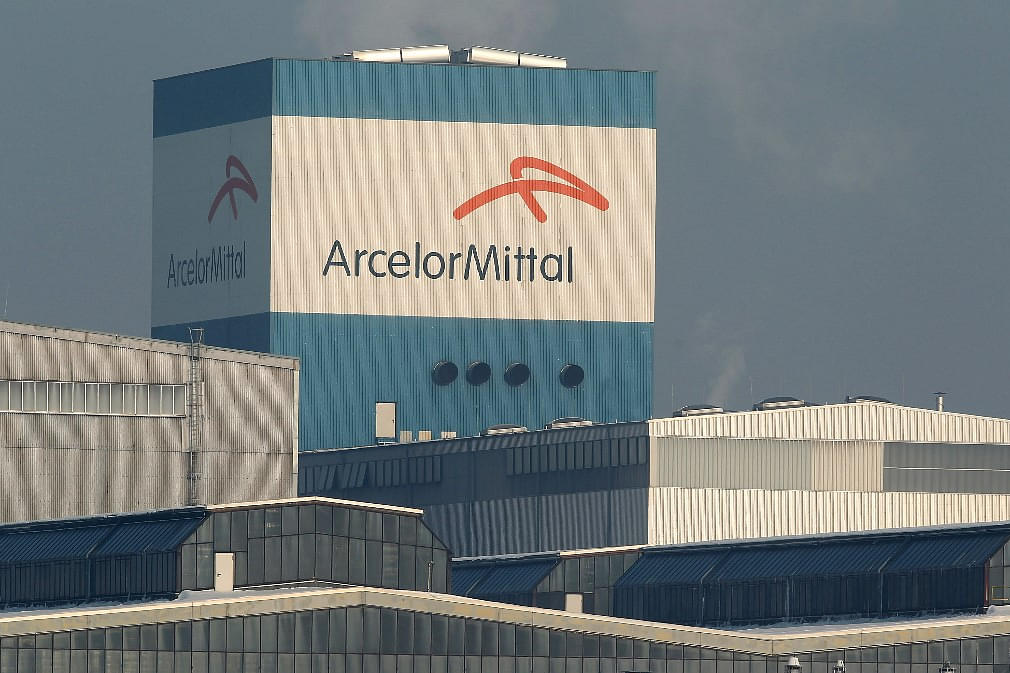 World’s largest Steel Maker ArcelorMittal, which had shelved its plans for a six-million-tonne per annum (MTPA) steel plant in Ballari at an estimated investment of Rs 30,000 crore two years ago due to lack of raw material linkage, has approached the Karnataka state government once again with a proposal to revive the project, Deccan Herald reported.

The report quoted Gaurav Gupta, principal secretary, Department of Commerce and Industries, Karnataka government, as saying that “The company has again come forward to set up the steel plant and given a formal proposal to the government. Their application is currently under consideration and the government is yet to take a final decision.

During the global investors meeting organised by B S Yeddyurappa-led BJP government on 3 June 2010 ArcelorMittal had inked a MoU to invest Rs 30,000 crore in setting up the integrated steel plant along with a 750-MW captive power plant in Ballari district.

ArcelorMittal received possession certificates for 2,659 acres of private land following the acquisition of 1,827 acres and 832 acres in December 2011 and October 2012, respectively, it said. A balance of 136.33 acres owned by the Karnataka government was also in the process of being allocated.

The company subsequently shelved the project as there was a lack of commitment from the state government on allocation of iron ore reserves.

The steel behemoth instead sought permission to set up a 600-MW solar power plant at the same location where the government has allotted 2,800 acres of land to the company in Kuditini village.

ArcelorMittal cited the excess steel production capacity worldwide and uncertainty in iron ore availability locally to announce that it was exploring the possibility of utilising the land for the establishment of a solar farm. The company subsequently sought the state government’s permission to set up a solar farm of up to 600 MW. However, the Karnataka Government did not agree to the company’s proposal to convert the land use as the solar farm wouldn’t lead to equivalent employment generation.

The company has now submitted a formal proposal to the government to set up the steel plant. The application is currently under consideration pending a final decision.