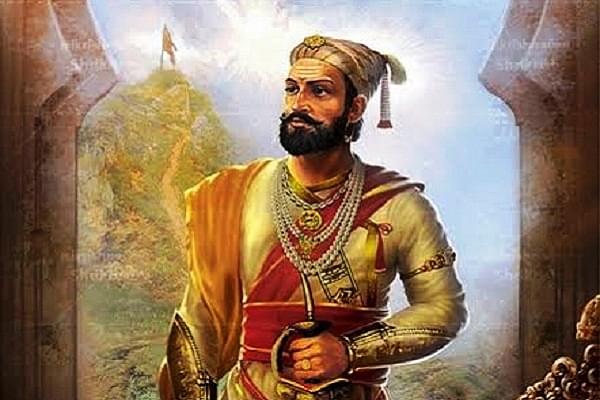 The Utsav is the first event in the Sangh's annual calendar of six events that call for celebration of Hindu 'Sanskriti' (culture) and 'Asmita' (dignity).

The Hindu Samrajya Utsav will bring the organization back to its routine functioning. The event will be marked by discussions and lectures for workers and office-bearers.

The Sangh's annual session normally begins in June but there has been a lull due to the pandemic when most events were taking place virtually.

According to an RSS functionary, Covid protocol would be strictly followed in the upcoming events.

Shivaji Maharaj had called it the day of the establishment of Hindu Swarajya. Stories of his valour and struggle would be shared with the `karyakartas' and his sacrifices would be recalled.

The coronation ceremony, as is in the annals, was held on the 'shukl jeth trayodashi' as per the Hindu calendar.

The Hindu Samrajya Utsav is not the only event that celebrates the valour and sacrifices of Hindu Kings.

There are several other events on RSS annual calendar that promote the relevance of Hindu festivals.

The Sangh has also started meetings to plan the annual activities for its six regions (prants) in Uttar Pradesh. The 'yojna baithak' for the Awadh Prant and Kanpur Prant is scheduled for 19 June and 20 June.