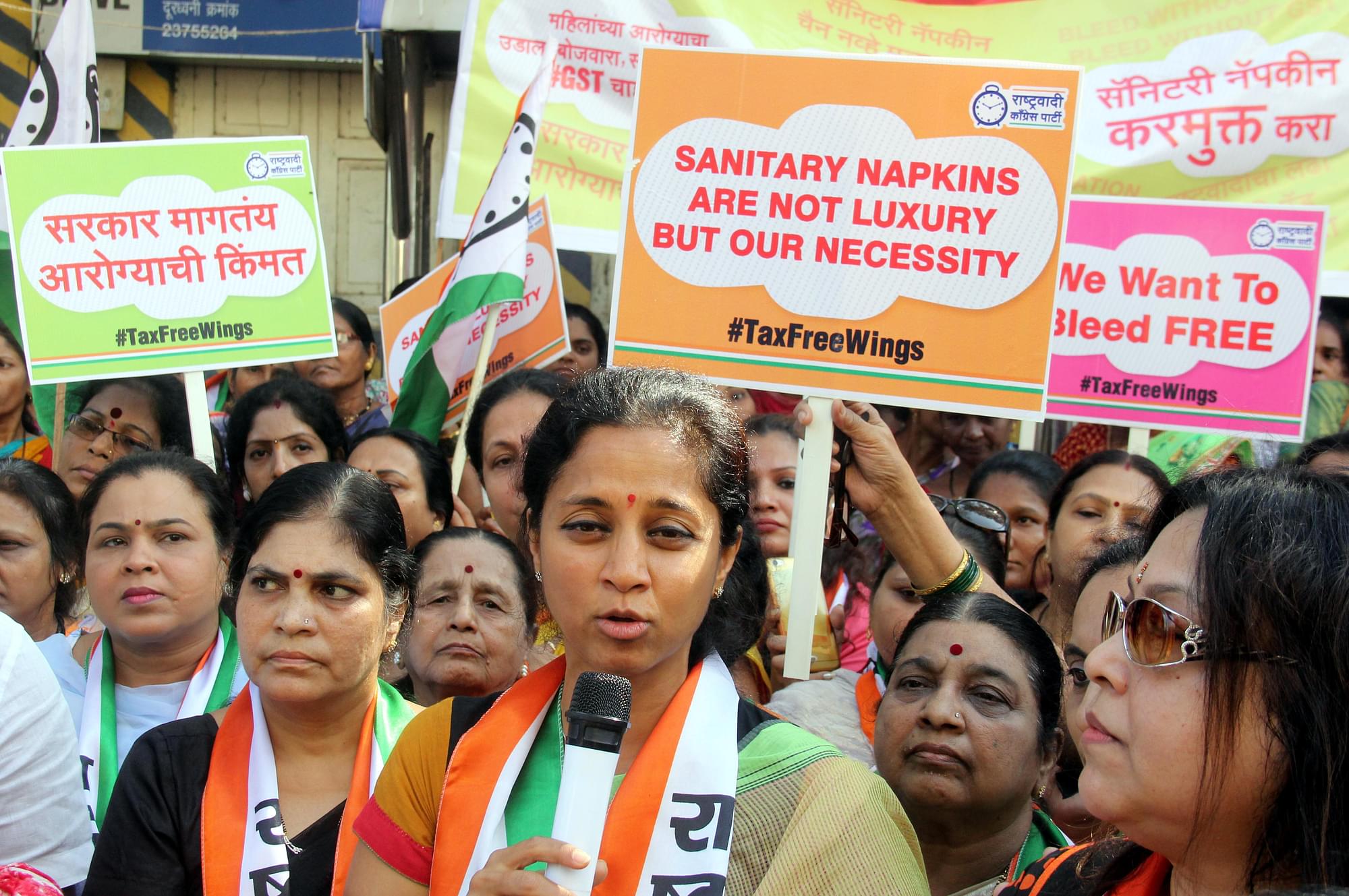 In a welcome move for women, Finance Minister Piyush Goyal has announced that sanitary napkins would no longer be taxed under the Goods and Services Tax (GST) regime.

Prior to this, sanitary napkins and pads were taxed at 12 per cent, which drew strong criticism from women’s rights activists.

While inputs in the manufacturing process will continue to be taxed, input tax credit would no longer be available.

Back in November, then finance minister Arun Jaitley had defended the government’s decision to levy a 12 per cent tax on napkins, stating that prior to the rollout of the GST regime, hidden costs at various levels brought up the taxes imposed on them to over 13 per cent.