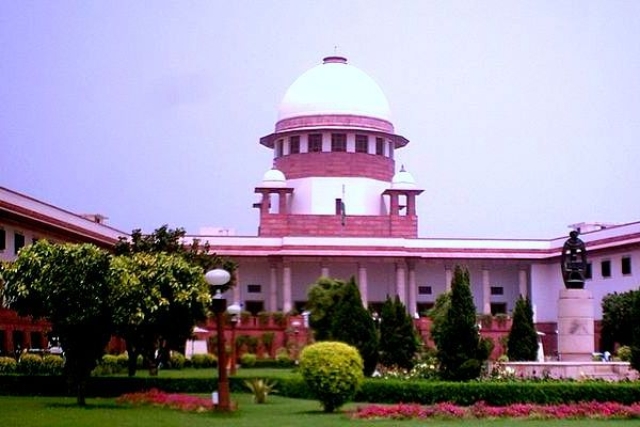 The Supreme Court on Tuesday (26 February) agreed to hear the petitions seeking to review its judgement on the Rafale jet deal in an open court.

In its chamber hearing, a bench of Chief Justice Ranjan Gogoi and Justices SK Kaul and KM Joseph allowed the prayer of former Union Ministers in Vajpayee government Yashwant Sinha and Arun Shourie as well as lawyer and former Aam Aadmi Party leader Prashant Bhushan that the review petition be heard in an open court, reports Times of India.

"The prayer for open court hearing is allowed", the bench said, as reported by TOI.

Earlier, the Supreme Court on 14 December last year had dismissed all the petitions that sought court-monitored probe into the Rafale fighter jet deal with France. The bench headed by CJI Ranjan Gogoi had said that there was no need to conduct an investigation into details of the pricing of Rafale fighter jets.

However, on 2 January, Yashwant Sinha, Arun Shourie and Prashant Bhushan moved the apex court for review of its verdict on the Rafale deal.

The petitioners have asked for recalling of the apex court’s judgement as well as granting of an oral hearing in the open court for their review petition.