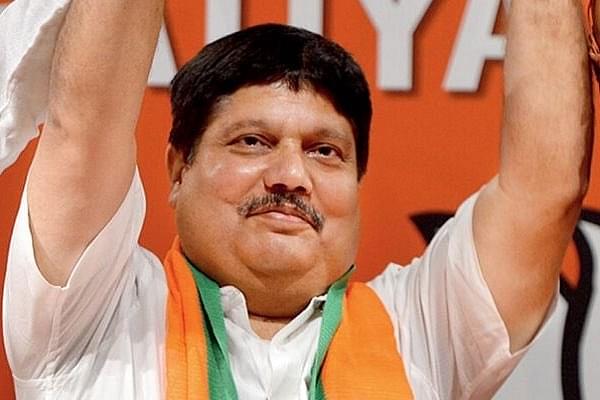 The bench comprised of Justices Hrishikesh Roy, Dinesh Maheshwari and Sanjay Kishan Kaul has directed the central government, Mamata Banerjee’s government and party along with the state DGP to not arrest any petitioners with regards to the FIRs that have been registered against them so far.

The petitioners include the aforementioned names along with politicians like BJP MLA Pawan Kumar Singh, Sourav Singh and the party’s state spokesperson Kabir Shankar Ghosh.

“A police state has been created in the state by the TMC government. It is letting loose the police after every person who has left TMC and joined BJP and even against political rivals. The police are registering false cases at the behest of political bosses,” the petitioners stated.

Arjun Singh, former TMC leader and BJP MP from Barrackpore rued at the violence that he and his family have had to face from the TMC cadres too.

“My house was attacked with bombs and my car was damaged by a TMC worker who threw stones, bombs and bricks. My son's car was also vandalised. Even after the Lok Sabha elections, the violence against me has not stopped. My residence was attacked in which seven rounds were fired and two bombs were hurled at my residence and office,” Singh narrated, claiming that the state police even tried to arrest him during the counting day of the 2019 Lok Sabha elections.