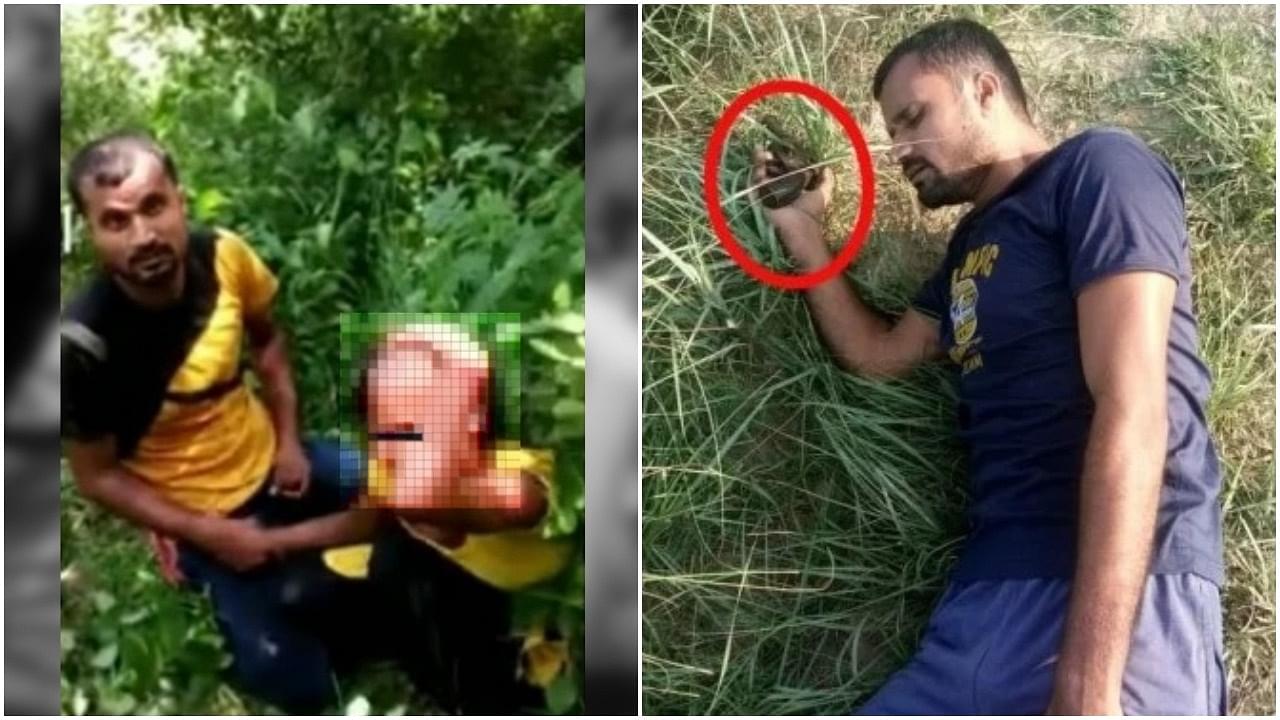 The second and the main accused in the Kaushambi gangrape-and-video case has been arrested by the police, as per various reports. The accused got shot in both his legs in a police encounter.

On 21 September, a minor Dalit girl had gone to her adjoining Ghosia village of Kaushambi district near Allahabad in Uttar Pradesh, when three men nabbed her.

They raped her in turns, filmed the act and circulated the video.

The area falls under the Saray Akil police station.

As per an Amar Ujala report, Kaushambi superintendent of police Pradeep Gupta said that they traced the accused’s location to Kaushambi-Prayagraj border on Tuesday where, it was learnt, he had come to one Rawatpur village to discuss the possibility of surrender.

The report says that Adil tried to flee as soon as he came to know that two police teams had arrived to nab him.

When caught, he fired five shots at the cops.

Adil was then shot on both his legs by the police. A cop named Rajendra Prasad has got injured and been admitted to a hospital, along with Adil.

With Adil’s arrest, only his elder brother known as ‘Badka’ is absconding.

The first arrest made was of Mohammad Nazim, who was caught and beaten up by villagers on the spot. The villagers had arrived after hearing the screams of the survivor.

A report says the police recovered a revolver and a motorcycle from the accused. A reward of Rs 25,000 has been announced on ‘Badka.