A Second ‘Moon’ In The Night Sky: China Plans Launch To Help Save Energy, Light Up City Chengdu 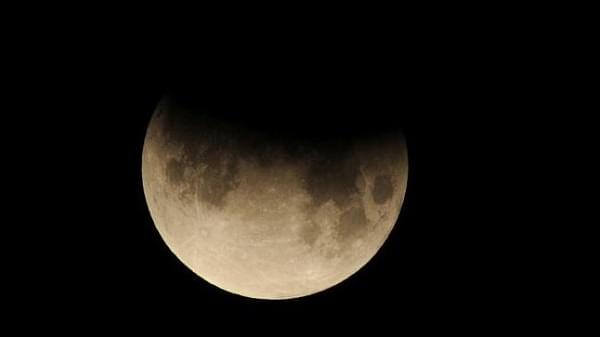 Chinese space engineers are planning to launch an artificial moon into space to light up the city of Chengdu, Business Insider has reported. It is expected to be eight times as bright as the earth’s satellite.

The mission is expected to be completed by 2020. Chengdu Aerospace Science and Technology Microelectronics System Research Institute is the main contractor for this program.

Wu Chunfeng, the chairman of Chengdu Aerospace Science and Technology Microelectronics System Research Institute believes that the project will help in reducing energy consumption in the city of Chengdu. Energy savings from the project is estimated to be 20 billion yuan within five years of its launch. It is expected to light up an area close to 50 miles in diameter.

In 1993, Russia had launched a similar ‘illumination mechanism’ called a space mirror to increase the length of the day. The device, however, reflected a beam of light which looked like a bright pulse of a star.