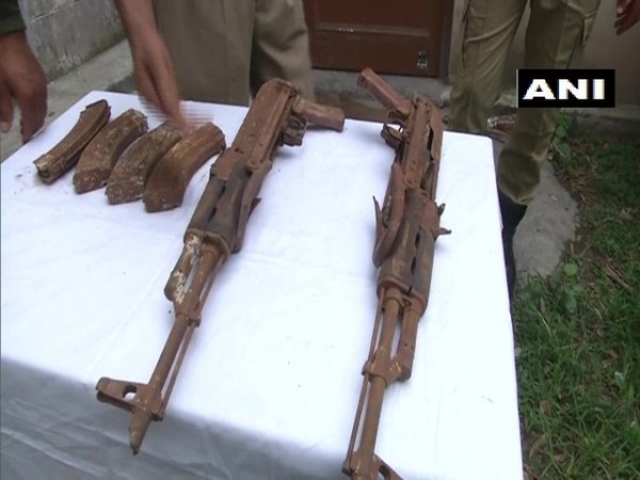 A joint search operation carried out by the security forces comprising the Indian Army and the Jammu and Kashmir (J&K) Police in Kashmir Valley's Poonch district on Friday (7 August) led to the busting of a terrorist hideout, reports Asian News International (ANI).

The terrorist hideout was discovered in the Kalsa forest area in Mangnar top area. The search operation carried out on the basis of specific input also led to the seizure of two AK-47 rifles and four magazines.

Speaking on the development, Senior Superintendent of Police (SSP) Poonch district, Ramesh Angral shared, "This area was a notorious infiltration route and we usually launch search operation in these types of areas."

Angral emphasised that the force will ascertain the linkages of the arms seized and the hideout and that a task force has been set up to carry out the investigation into the same. He also stated, that legal action is being taken in the case and that intelligence-based operations in the region will continue.