Sensex Hits 42,000 Points For The First Time After US, China Sign Phase One Trade Deal 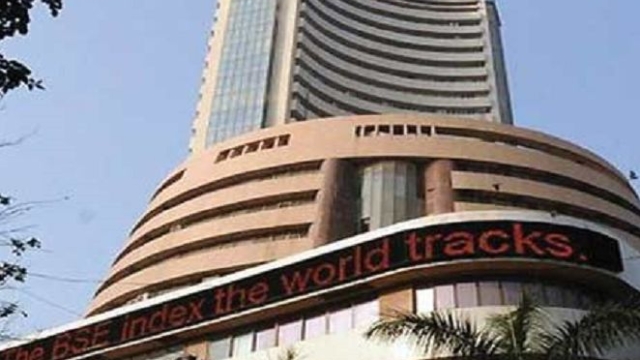 India's benchmark equity index, Sensex, on Thursday (16 January) touched a record high of 42,000. This came after the US and China signed the first phase of the trade deal.

While metal stocks slipped over 1 per cent lower, auto scrips traded in the green.

US President Donald Trump and Chinese Vice Premier Liu He on Wednesday (15 January) signed a deal that will roll back some tariffs and see China boost purchases of US goods and services by $200 billion over two years.

The truce comes after more than a dozen rounds of negotiations during which time both sides raised import duties on billions of dollars worth of each other's goods after the US began the fight.

Trump said the initial trade agreement with China fixes the "wrongs of the past and delivering a future of economic justice and security for American workers, farmers and families."