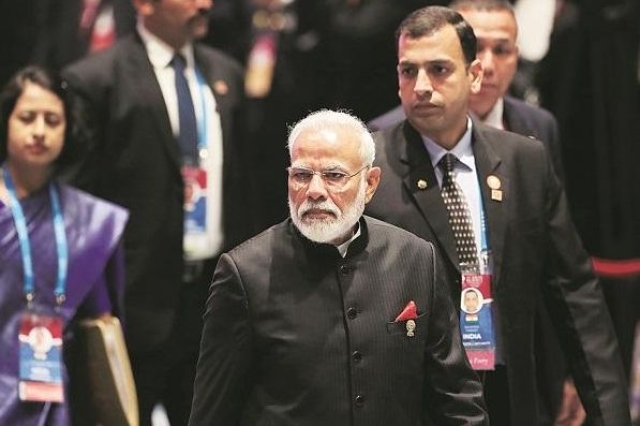 Renowned civil servant and former chief election commissioner (CEC) of India, TN Seshan took his last breaths at his residence on Sunday (10 November), leaving for his heavenly abode at the age of 86, reports Times of India.

"TN Seshan was an outstanding civil servant. He served India with utmost diligence and integrity. His efforts towards electoral reforms have made our democracy stronger and more participative. Pained by his demise. Om Shanti,” PM said.

Shri TN Seshan was an outstanding civil servant. He served India with utmost diligence and integrity. His efforts towards electoral reforms have made our democracy stronger and more participative. Pained by his demise. Om Shanti.

An Indian Administrative Service (IAS) officer of the 1955 batch from Tamil Nadu cadre, Seshan served the nation in various capacities, reaching up to the top most bureaucratic position of the cabinet secretary in 1989.

In his years of service to the nation, Seshan also served a stint as the administrator of the nation's premier space body, Indian Space Research Organisation (ISRO). He also left his mark for ushering in electoral reforms and transparency in the Indian electioneering during his stint as the nation's tenth CEC. For his role as CEC, Seshan garnered praise, both at home and abroad.