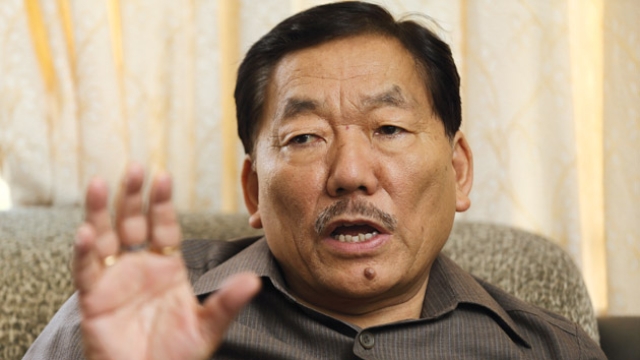 As protests in the Darjeeling hills continue, it has been reported by The Indian Express that the Sikkim Chief Minister Pawan Chamling has written a letter to the Union Home Minister Rajnath Singh, supporting the separate state demand.

As per the article above, Chamling in his letter to the Union Home Minister Rajnath Singh said, "The fulfilment of the constitutional demand of the people in the Darjeeling Hills... Will provide long-awaited justice to their patriotism."

He has also said that the creation of Gorkhaland state would restore permanent peace and prosperity in the region and Sikkim will be hugely benefited by it.

The three decades of agitation for a separate Gorkhaland has "claimed over 1000 lives and caused incalculable loss of property", he said. Besides, the state of Sikkim has suffered as much because of the recurring blockage of its National Highway -10, during the last 30 years of Gorkhaland agitation.