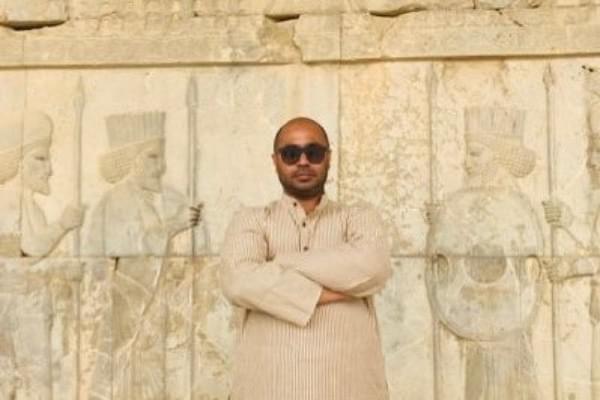 Abhijit Iyer-Mitra, the controversial Delhi-based Defence analyst who allegedly incited controversy by comments on the Sun Temple in Konark, was arrested in Bhubaneswar in yet another case on Tuesday.

Nikhil Mehra, Iyer-Mitra’s counsel, explained that the arrest was because of another conversation his client had on Twitter, involving the origin of Rasagolla and ‘degrading Odisha culture’ more than a year ago.

Yes. These tweets are one year old. A humorous conversation between Bengalis and Odiyas where he said that Jagannath is a Bengali deity stolen by demon Kalinga kings. One year ago. People are outraged now at the state's convenience.

The Saheed Nagar police arrested Iyer-Mitra after he was questioned in connection with the case registered on 20 September under various sections of the Indian Penal Code (IPC) including 294, 295A and 500, and Section 67 of the Information Technology Act, reported The Hindu.

Odisha House Committee had earlier summoned Iyer-Mitra for making derogatory remarks against the State legislators. He later apologised for his remarks in an email to the Speaker of the State Assembly.

Leader of the Opposition, Narasingha Mishra, said the defence analyst would appear before the Committee again on 2 November as proceedings against him remained inconclusive.

Iyer-Mitra has written for Swarajya in the past.