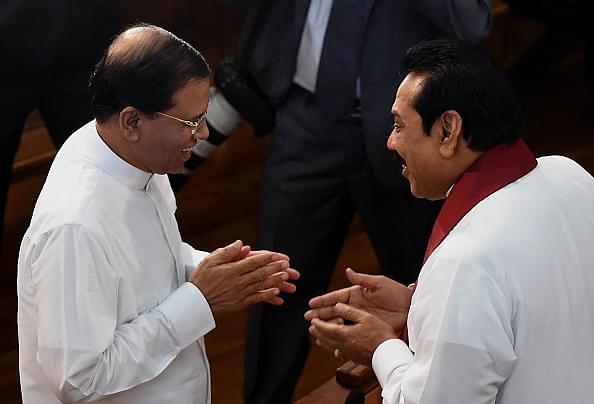 Sri Lanka is lobbying US President-elect Donald Trump to push the UN Human Rights Council to drop war crimes allegations against the country's troops. Sri Lanka's President Maithripala Sirisena had sent a "special message" to Trump seeking US intervention at the council, where Sri Lanka faces censure for wartime atrocities.

I am asking him to help completely clear my country (of war crimes allegations) and allow us to start afresh.

Sirisena said he was making a similar appeal to the incoming UN Secretary-General Antonio Guterres. However, during a visit by outgoing Secretary-General Ban Ki-moon to Sri Lanka last month, Sirisena had asked for more time to investigate war crimes.

Sri Lanka has said it will set up special courts to address issues of accountability, but the promised judicial mechanisms are yet to be established. There have been allegations that troops killed up to 40,000 minority Tamils during the final battle against separatist Tamil Tiger rebels in 2009.

The rights council has asked Sri Lanka to ensure credible investigations into war crimes, pay reparations to victims and their families and ensure reconciliation after 37 years of ethnic war which claimed at least 1,00,000 lives.

With inputs from AFP.