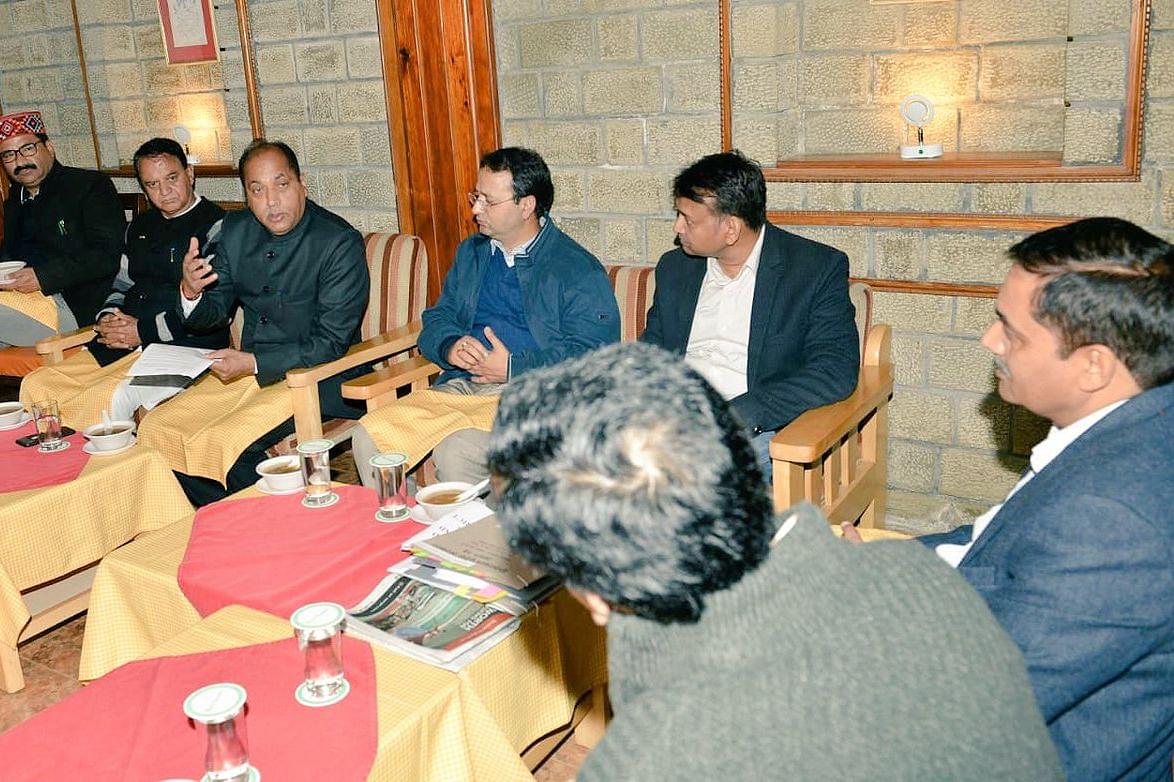 Himachal Pradesh Chief Minister Jai Ram Thakur on Tuesday (27 November) informed a central team that the monsoon and untimely snowfall in September had led to a loss of Rs 1,600 crore in the state, The Tribune has reported.

The inter-ministerial central team is in Himachal to assess the damages suffered by the state during the monsoon season this year. Chief Minister, in view of the extent of the losses, urged the central team to recommend for maximum financial support from the central government.

Thakur said the maximum loss was suffered by the Public Works Department (PWD) as damages to roads and bridges, which comes under the purview of the department, had been estimated over Rs 930 crore. He said state government ensures earliest possible restoration of the damaged roads to avoid inconvenience to commuters.

Chief Minister said 405 incidents of landslides and 34 cloudbursts were reported in the state. The losses suffered by the Irrigation and Public Health Department were estimated at Rs 430 crore while loss to crops was estimated at Rs 130.37 crore.

Natural calamities in the state like flash floods, landslides, cloudbursts and weather-related road accidents resulted in 343 persons losing their lives. An ex gratia amount of Rs 13.72 crore was released by the state government to the kin of the deceased, Thakur said.

Chief Minister informed that 4,033 persons who were stranded in Chamba, Kullu and Lahaul-Spiti were rescued between 3 September and 1 October. He also thanked the central government for providing help during relief and rehabilitation work in the state. IAF provided seven helicopters to airlift 292 stranded persons in Lahaul-Spiti and Chamba districts.