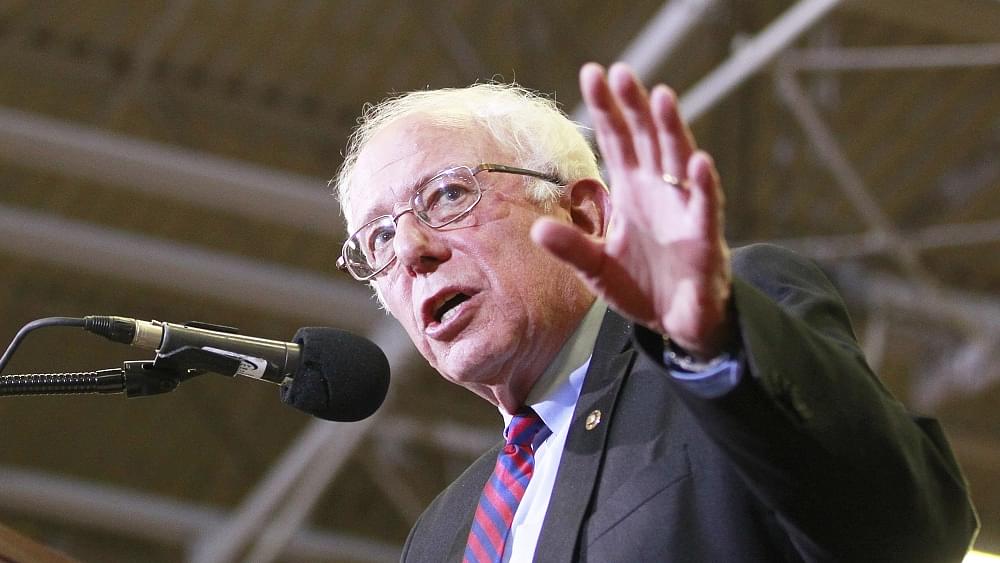 Bernie Sanders, the independent senator from Vermont whose 2016 presidential campaign catapulted him to national recognition and energised the grassroots supporters of Democratic party, announced on Tuesday that he is launching a second run for president seeking the Democratic nomination.

Sanders is the latest entrant to an already crowded field of candidates who are vying to win the Democratic nomination to challenge President Donald Trump .

“We began the political revolution in the 2016 campaign, and now it’s time to move that revolution forward,” the avowedly socialist Vermont independent, 77, said as he announced his bid on Vermont Public Radio.

“I am asking you to join me today as part of an unprecedented and historic grassroots campaign that will begin with at least a million people from across the country,” he later tweeted

I'm running for president. I am asking you to join me today as part of an unprecedented and historic grassroots campaign that will begin with at least 1 million people from across the country. Say you're in: https://t.co/KOTx0WZqRf pic.twitter.com/T1TLH0rm26

Sanders, who despite his nearly 30-year congressional career was regarded as a marginal figure operating in the fringe, through his energetic campaign in 2016 on a ‘progressive’ platform garnered huge support especially among millennials. The establishment Democrats, who had completely mobilised behind Hilary Clinton, were unnerved by Sanders’s campaign. Hillary Clinton eventually prevailed but went on to lose the presidential race to Donald Trump.

“I’m running for president because, now more than ever, we need leadership that brings us together – not divides us up,” he wrote in an email that went out to supporters. “Women and men, black, white, Latino, Native American, Asian American, gay and straight, young and old, native born and immigrant. Now is the time for us to stand together.”

“Powerful special interests may have the money, but we have the people,” he warned.

Sanders launched a blistering attack on Trump directly, calling him “the most dangerous president in modern American history,” and “a pathological liar, a fraud, a racist, a sexist, a xenophobe and someone who is undermining American democracy as he leads us in an authoritarian direction.”

Sanders campaign organisation has claimed that it has already raised more than $1 million for his 2020 presidential campaign in less than four hours of the senator announcing his decision.